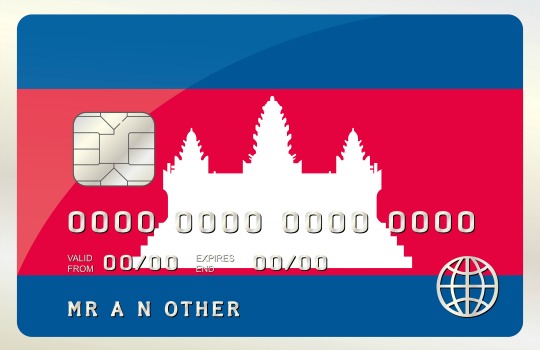 Maybank has introduced its mobile banking app into Cambodia in an effort to strengthen its foothold in the South East Asian nation.

The Maybank app will be the first example of automated reality in the country and will launch the first QR code scanning ability for the country.

Maybank head of community financial services, Datuk Lim Hong tat said that the app, which has just launched in Phnom Penh, will help popularise digital finance in the nation, as well as keeping innovation on track for the high population of digitally savvy Cambodians.

“Maybank’s online banking channel…has seen robust growth with its registered user base, increasing 50 per cent within a year,” he said.

Aside from regular features of online banking including ability to check account balance and make online transfers, the app offers several new features including the ability to send money to anyone with an active mobile phone, as well as allowing for cash to withdrawn from Maybank ATMs without a bank card.

The augmented reality branch locator tool on the new app will allow users to scan their surroundings and follow onscreen directions to locate bank branches, as well as providing access to Maybank’s online loan calculator, which is also available to non-Maybank citizens.