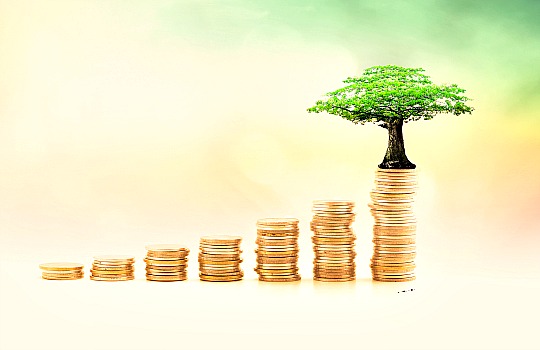 Fintech start-up Airwallex has secured a funding round of $4.5M from a Chinese VC firm ahead of its launch.

The pre-Series A round was led by Gobi Partners and also has investment backing from Gravity VC.

“Initially I didn’t think it was going to be that fast, we were planning on a few months,” said Zhang after securing the fund.

Half the planned cash injection will go towards the analytical development of the platform, while the rest will be used to hire more staff across offices in Australia and China, before branching into new markets in Singapore, New Zealand, Japan and the UK.

Zhang said that using Airwallex can secure a 50 per cent better rate for investors and is set to be officially launched out of beta-mode in the next month.