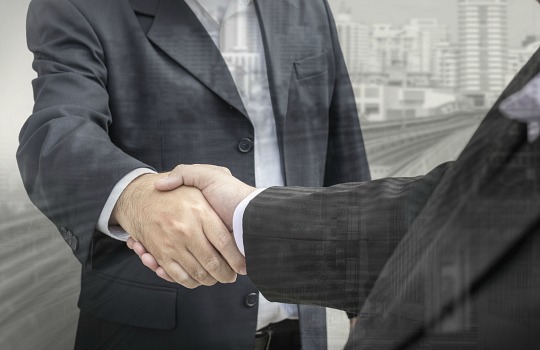 A former CUA executive has been appointed as the new statuary executive officer and chief information officer (CIO), with Metlife Insurance Japan.

Gee will focus on the coaching and development of his team, with the aim of transforming the insurance giant into a more customer-focused organisation with a strong IT focus.

“The broader transformation in this business is accelerating and IT has a strategic role to play in this change,” he said.

“There are also significant customer-facing inflight programs of work…and a process underway to establish a major application development centre.”

Gee has also been an advisor at early stage technology investment firm and a mentor at Tyro Fintech Hub, as well as a board member at seed fund accelerator program, Venturetech Accelerator.