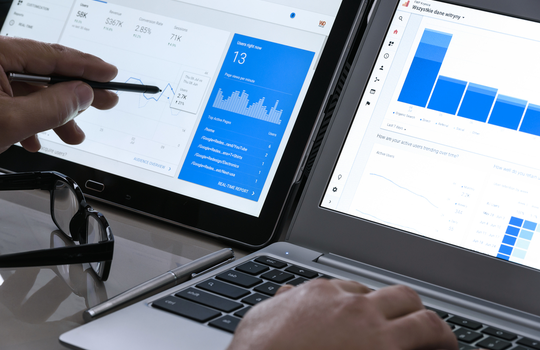 Mutual banks and credit unions recorded a massive spike in web traffic last year, the peak of Australia’s Covid lockdowns, with the top-rated bank seeing a nearly 200 per cent jump in web visits, a report by web analytics tracking company SimilarWeb has found.

The banking and lending sectors saw 10 per cent year-on-year growth in web traffic through 2020, with customers lured overwhelmingly by record-low interest rates.

While a notable jump for the banking sector, it nevertheless falls some way behind the leading industry categories within the retail sector, with the largest (Home & Garden and Health & Beauty sites) seeing a 67 per cent and 54 per cent spike in web traffic respectively, with lockdown-bound Australians flocking to local eCommerce sites.

Westpac, which saw a 28 per cent jump, was the only one of the big four banks to crack SimilarWeb’s Top 10 list.

However, unique monthly visitors to Westpac’s site exceeded 3 million hits (compared to just over 16,000 for SCCU), more than double the number of hits received by the rest of the Top 10 combined.

In fact, the Westpac Group sites fared particularly well, with its subsidiaries Bank of Melbourne and St George also cracking the top 10, each recording a nearly 20 per cent jump in website visits.

Westpac’s impressive growth appears to be down to some strategic and well-timed marketing, with the bank “doubling down on its Paid Search channel for traffic acquisition”, a spokesperson from SimilarWeb said.

The Paid Search channel function is part of a Google Analytics offering.

CommBank, by comparison, increased their paid search visits by 31 per cent, with ANZ increasing theirs by less than a percentage point. NAB came closest to Westpac with a 63 per cent increase.

“Further, Westpac improved its paid share of voice by investing in home loan/mortgage-related searches throughout 2020.” ‘Share of voice’ is a measure of a brand’s popularity against its competitors.

Users appear to have been lured for the most part by the record drop in Australia’s cash rate, with the RBA seeking to boost economic activity as a response to the Covid lockdowns.

“Finance and lending websites saw an overwhelming response from customers with the announcements of RBA cash rate cuts during 2020,” SimilarWeb said.

“With the cash rate dropped from 0.75 per cent to 0.25 per cent during March, there was a 42 per cent increase in visits to the home loan/mortgage category.

According to SimilarWeb’s figures, mid-tier banks saw a 173 per cent surge in search visits from home loan/mortgage and interest rate-related search queries.

Macquarie’s home loan category, which offers among the industry’s most competitive home loan rates from a traditional brick and mortar institution, recorded the most substantial increase (110 per cent) in category visits since 20 March.

Westpac (and its subsidiary St George) also saw a more than 75 per cent jump in visits to their home loan sites. 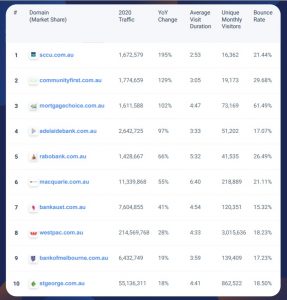 The insurance industry also saw a 17 per cent jump in web traffic across 2020, spurred on by fears around a looming economic downturn and increasing demand for at-home social distancing-friendly activities.

Search engines remain the key traffic driver for the insurance sector, generating 55 per cent of all traffic to insurance websites.

The insurance sector was led by Budget Direct, which saw a 47 per cent growth in traffic, followed closely by Woolworths Insurance (up 44 per cent), and health insurer HBF (up 41 per cent).

Despite web traffic analyses revealing a surge in demand for used vehicles and an avoidance of public transport, there was still a notable decline in new vehicle purchases, with Green Slip/CTP searches falling 45 per cent from 2019 figures.

Unsurprisingly, with border lockdowns (both international and state) in place throughout 2020, searches for travel insurance fell 91 per cent.

Emmanuel Heymann, SimilarWeb vice president for Australia and New Zealand, noted that while Australia fared much better than international counterparts during the height of the pandemic, consumers and businesses were still forced to adapt to restrictions.

“As consumers adapted to the new ‘locked in’ lifestyle, brands that focused on strong digital-led acquisition strategies were able to capitalise on the shift in behaviour and secure exponential growth,” he said.

“We’ve seen the pandemic change online consumer behaviour entirely – it forced even the most traditional businesses to go online,” he said.

This marks the first year that SimilarWeb’s annual Digital100 report has been released specifically for the Australian market. The report analyses web traffic from popular websites worldwide, covering the retail, automotive, insurance, banking and lending, tertiary education, and publishing sectors. 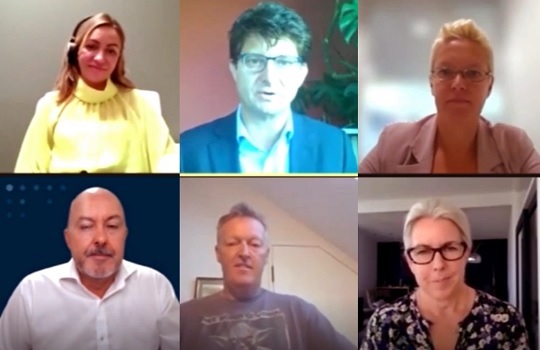 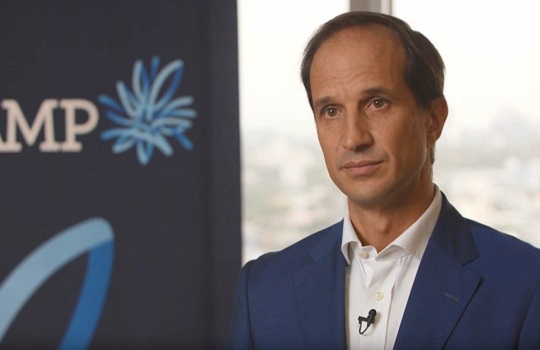 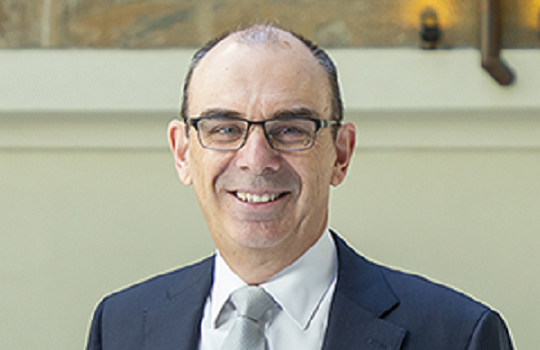 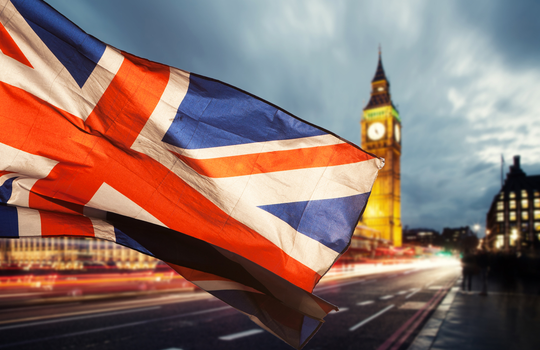 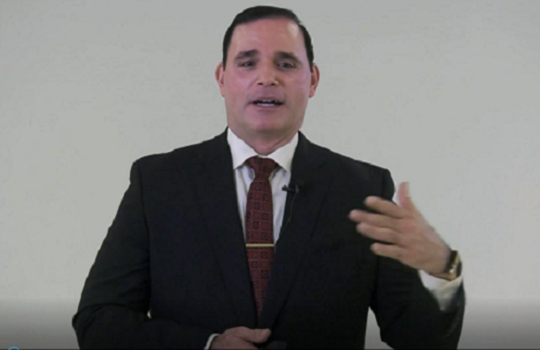