MLC Life Insurance to focus on digital and data sciences 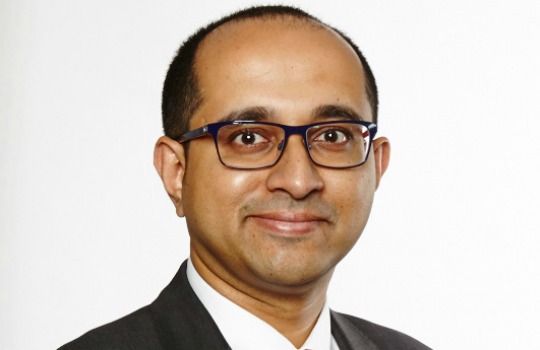 Headed by former ANZ head of strategy, Anand Thomas, the team would comprise a mix of insurance professionals with specialisation in relevant areas of digital and data science.

Thomas, who most recently held several positions at National Australia Bank (NAB) from 2010, said MLC Life would focus on the increase of its presence in the data and analytics spaces to follow the lead of major technology and entertainment conglomerates.

“We are in an exciting period of growth, and we intend on delivering on this by providing our customers with an experience they have come to expect for their interactions with other innovative, customer focused organisations such as Google, Disney, Apple and Amazon,” he said.

“By improving our digital and data science capabilities and learning from other leading customer experience organisations, we hope to simplify and transform the experience we provide to our customers.

“Our goal is to be a truly customer-centric life insurer.”

The new leadership team would consist several NAB employees including Tim Roso as head of digital, Michael Olivier as general manager of sales, Nick Lethbridge as head of product, and Stephen Rosengren as head of channel development. In addition, Mouli Ganguly would take on the position of head of transformation bancassurance, while former Medibank employee Glen Ryman would join the team as general manager of data analytics.

“We are in a tremendous position and we look forward to hitting the ground running,” Thomas said.

“The acquisition of MLC Life by Nippon Life Insurance Company gives us the opportunity to put a team such as this in place.”