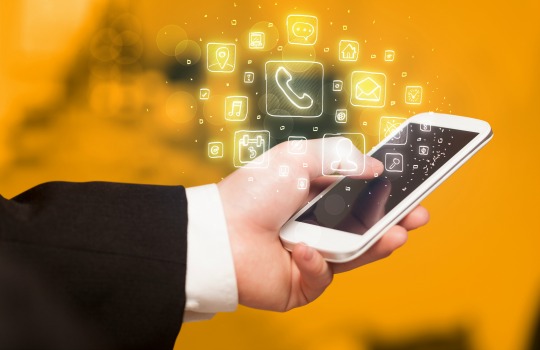 NAB Pay has seen more than 60,000 transaction purchases since the service launched earlier this year, with the convenience of shopping for everyday items and petrol luring customers towards mobile payment technology.

NAB statistics show that more than 300,000 customers have downloaded the latest version of NAB’s Mobile Internet Banking App, which enables access to NAB Pay, which is attracting more than 150 activations a day.

The most popular merchant categories are grocery shopping at 29 per cent, followed by fast food at 18 per cent and restaurant payments at 13 per cent.

Paywave recorded a similar pattern in spending, with 26 per cent on groceries, 15 per cent for fast food and 11 per cent for restaurants.

“Customers love how simple and easy the service is to use, which is why we’re seeing more people using NAB Pay at the register,” he said.

“Australians have been fast adopters of contactless payments, with more than 70 per cent of transactions now done in this way.”