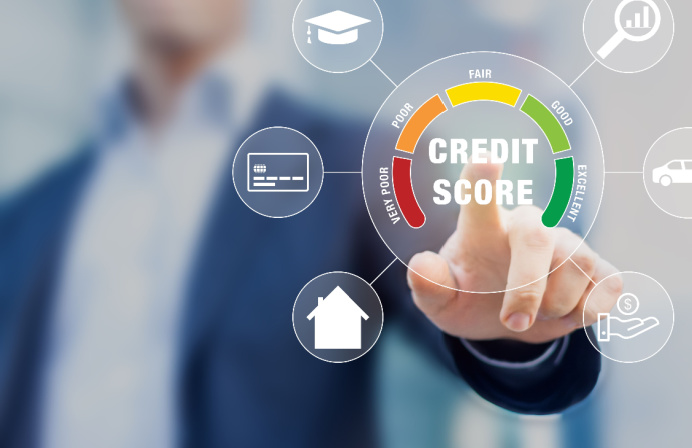 Digital lender MoneyMe has officially launched its app-integrated credit score check facility, with the service reportedly receiving an influx of users during its beta trial.

Built on MoneyMe’s proprietary – and business-critical – loan management system, Horizon, and made available to customers through the MoneyMe app, the new credit check service enables users to view their credit score for free (without, the company stressed, any impact on users’ scores), to view their credit file and its potential impact on their score, to track and understand changes to users’ score over time, and to understand their approval chances on MoneyMe’s credit products.

MoneyMe chief executive and managing director Clayton Howes said the service would give its customers “a better understanding of what impacts their credit score, and ultimately their ability to access credit in the future”.

The company reports that more than 37,000 new customers accessed the service during its beta trial, “despite zero marketing of the product”.

A survey of beta product users showed that a vast majority (93 per cent) had checked their credit score at least every few months and did so because they wanted to apply for a loan (31 per cent), were worried about their debt (24 per cent) or wanted to know how they compared to others (17 per cent).

Citing Experian’s own figures, MoneyMe noted that the 12 months to 31 August 2022 saw a 45 per cent increase in consumers checking their Experian credit reports, while credit enquiries across the entire 18 million Experian bureau population had also increased 5 per cent in the same period.

MoneyMe argued that increased transparency around BNPL “would enhance responsible lending practices and the accuracy of credit assessments and close the credit reporting ‘blind spot’ created by omitting BNPL and help to level the playing field in the industry”.

“The current gap in credit reporting has also kept many Australian consumers in the dark when it comes to their true financial position,” MoneyMe said, “with customer data demonstrating a significant crossover of the age group using BNPL the most, and the age group checking their credit scores the most.” 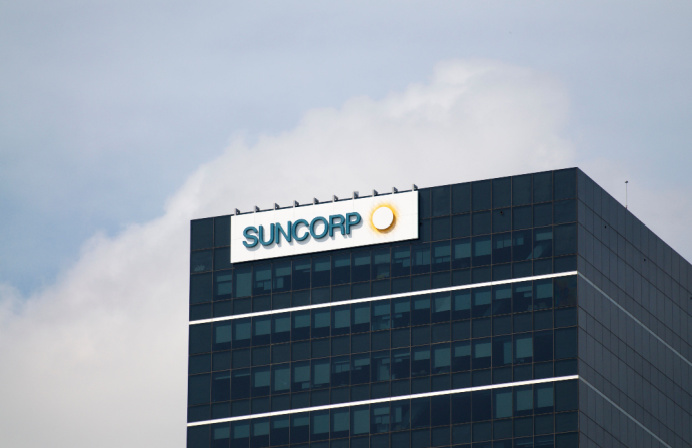 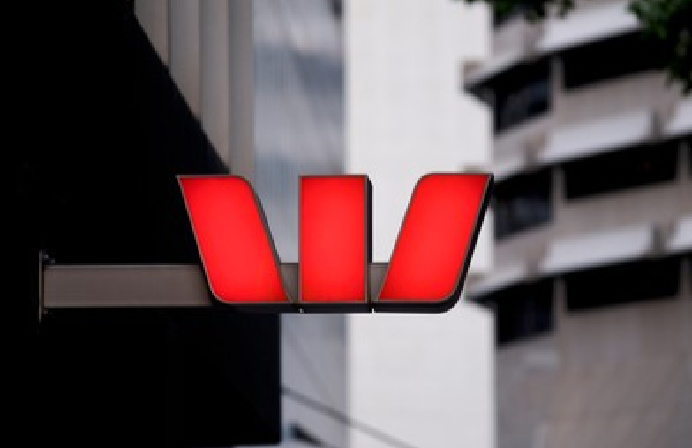 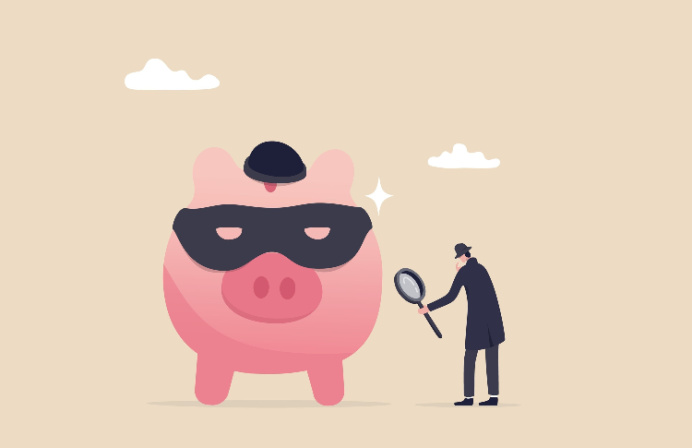 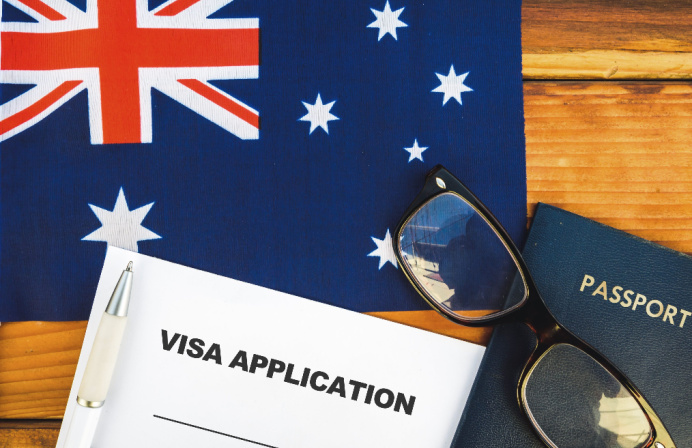 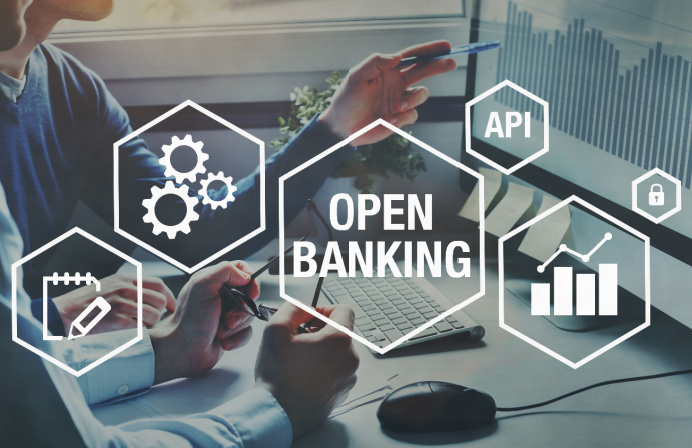