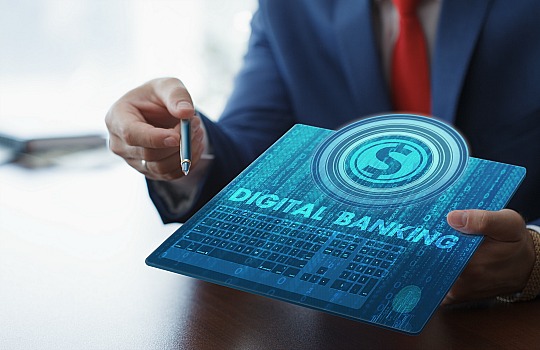 The information technology (IT) sector is experiencing a time of high demand and low supply according to specialist recruitment agency, Greythorn.

The Job Seeker Market Report 2016-2017 found that found that IT workers with skills in data analytics, digital, security and web development can expect strong employment prospects and high remuneration packages over the next 24 months as demand continues to outweigh supply.

“We are seeing a significant shortage of candidates in the areas of digital, development, data analytics and security. The predicted growth and demand for skillsets within these areas will see an increase in rates and salaries as employers are forced to compete in a candidate driven market,” said Greythorn general manager, Suzanne Gerrand.

“There has been a surge in both the public and private sectors moving into cloud environments, particularly in the last 12 months, resulting in complex and large IT transformation projects.”

In the finance industry in particular, the rise of digital banking is set to affect banks at their very core, staff making way for machines or IT specialists. Despite the need for skilled IT workers, Greythorn’s analysis demonstrates the transient nature of the position. More than half of those surveyed were intending to change jobs by July 2017.

“This trend, coupled with the current talent shortage we are seeing, will mean employers need to think smarter about how they attract and retain talent. This is becoming more important than ever as the industry continues to grow and mobilise,” Gerrand said.

The report shows that career development, remuneration and benefits and projects and technologies were the most popular factors prompting IT workers to switch jobs. Flexible work arrangements and new challenges were among the top reasons that respondants would stay with an organisation.

Within the finance sector, IT jobs are becoming increasingly more relevant as digitisation increases the amount of technology-based systems and data integration required for large and small scale companies. Within the industry, 70 per cent of survey respondents deemed themselves ‘fairly or very satisfied’, which 62 per cent confirming that they feel their current job is secure.