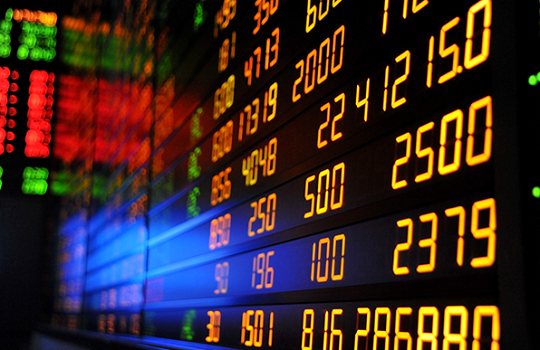 NAB has announced it has signed on to the ASX’s mFund Settlement Service, offering support across broker distribution, funds management and registry.

National Australia Bank has announced it has signed on to the ASX’s mFund Settlement Service, offering support across broker distribution, funds management and registry.

The move comes on the back of ASX recently announcing a spate of new clients for its mFund service – including Macquarie Online Trading and UBS Global Asset Management – bringing the total up to 125 funds, 13 distributors and 12 unit registries.

NAB’s general manager of self-directed wealth, Nathan Walsh, said the announcement comes in response to a growing trend of self-directed investors who were looking for a more simple way to manage and diversify their portfolio.

“This follows the introduction of international trading and IPOs earlier this year which have received strong interest from self-directed investors and SMSFs.”

NAB will roll out the mFund service across its three arms of nabtrade, NAB Asset Management and NAB Asset Servicing in a bid to expand their specialist investment solutions and registry service offerings, as well as deliver a key access point for investors via nabtrade.

With NAB becoming the first major Australian bank to sign on to mFund, the ASX’s Deputy CEO, Peter Hiom, said the bank’s commitment represents an important milestone in the development of the mFund service with significant implications for investors.

“NAB’s commitment supports the ASX’s ‘investment supermarket’, providing investors with a broader range of investment opportunities in a cost-effective and efficient manner,” he said.

ASX’s national distribution manager, David Ho, said that the mFund had reached a “tipping point” and a key priority for the ASX in the next six to 12 months will be to continue to raise awareness about the benefits of the service among retail investors whilst expanding the number of distributors and suppliers.

“We are still continuing to build out the education piece to retail investors, but also to brokers [and] financial planners themselves, because there is still somewhat of a misunderstanding of what mFunds are,” he said.

“We see it as a massive opportunity … for retail investors to access new investment products in an efficient and easier way than they’re used to.”