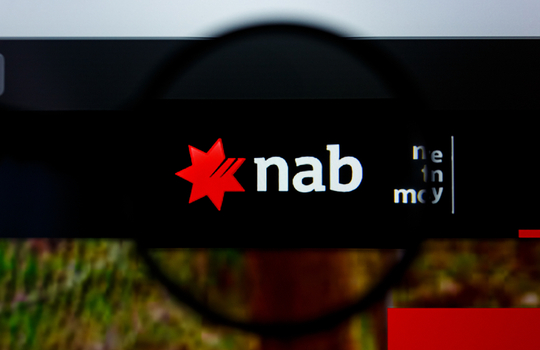 Australia’s largest business bank by assets, NAB, has committed $2 billion of debt funding over a half-decade in a bid to position itself as the priority banker for technology-driven businesses.

Described as a “shot in the arm” to emerging technology companies, NAB financing will provide loans and enable access to capital markets whilst supporting their risk management and transactional banking needs.

According to NAB Chief Customer Officer Business and Private Banking, Anthony Healy, the move supports the bank’s aim to boost productivity in Australia’s technology sector by “supporting companies at a critical stage of their lifecycle”.

According to the report, investment in Australia’s technology sector is critical to enabling a “productive, inclusive and resilient economy in the future” with an upper hand in both the domestic and export sectors.

However, much of Australia’s startup ecosystem does not rely on bank loans for funding as these businesses do not fit traditional bank lending metrics, according to the Startup Muster’s Annual Report 2018, which surveys the startup community in Australia – a sticking point noted by the banking community.

NAB’s $2 billion commitment adds to the bank’s prior investments in the technology start-up space, including a $100m venture capital fund, co-sponsorship of the Macquarie Park Innovation District, and support for the Australian Business Growth Fund’s development.

The move follows the launch of Westpac’s own “emerging industries” division in January this year, which similarly seeks to increase debt funding to back Australia’s emerging start-up sector.

The Australian National Outlook 2019 report can be accessed here.