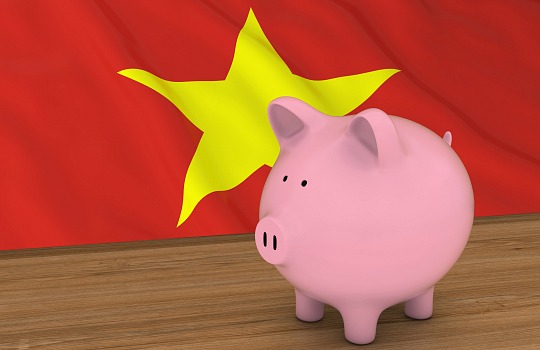 Hong Kong-based blockchain settlements platform, OKLink, would launch in Vietnam in a bid to boost the nation’s economic development.

The launch of fintech platform OKLink in Vietnam is enabling international remittances with near-instant settlements over bitcoin as well as local currency, and is also enabling senders to transfer funds to Vietnam with a delivery fee of 0.5 per cent.

Vietnam would be the latest country in Asia enabled with inward remittance via OKLink, which also has Brazil, Canada and the European Union (EU) as payment destinations.

According to OKLink, worldwide transfers to Vietnamese accounts across 27 banks would take half an hour, while ATM cards with 22 banks in the country would see near real-time transfers.

OKLink strategy chief, Jack C. Liu, said the low cost and quick transfers to Vietnam would be significant to the fintech’s partners moving forward, and also have prosperous rewards for the Vietnamese economy.