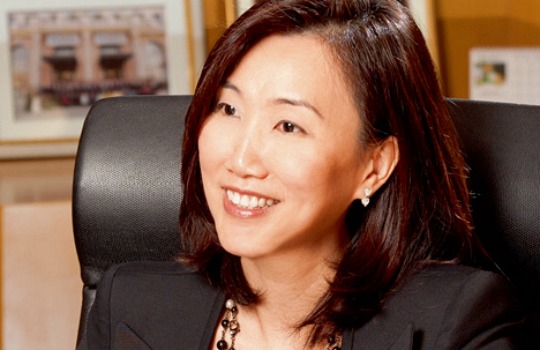 Standard Chartered Bank Hong Kong regional head of banking, greater China and north Asia, Mary Huen, is taking over the position of chief executive as part of a reshuffle that is seeing the bank appoint four staff to new positions as part of a strategy to strengthen the bank’s business in the GCNA region.

“Mary is a proven and experienced leader within the bank and has played a critical role in building the retail banking franchise both in Hong Kong and the GCNA region,” he said.

“I am confidence that [Mary] will take our Hong Kong business to new heights.”

SC Hong Kong head of retail banking, Samir Subberwal, would replace Huen’s current position and had worked for the bank in markets across Singapore, Taiwan and Indonesia, after joining SC India in 1994 after the completion of University. Regional head of wealth management, GCNA, Vicky Kong, would succeed Subberwal as head of regional banking HK.

In addition to these appointments, current Standard Chartered (SC) Taiwan chief executive, John Tan, would move into the position of regional head of financial markets, GCNA and Hong Kong. Tan joined SC in 2007 and held the chief executive position since 2014.

“John has lead the reshaping of our Taiwan business in the last three years,” Hung said.

“With his expertise…and deep understanding of the financial markets in the region, he is ideally suited to lead the business to capture immense opportunities.”