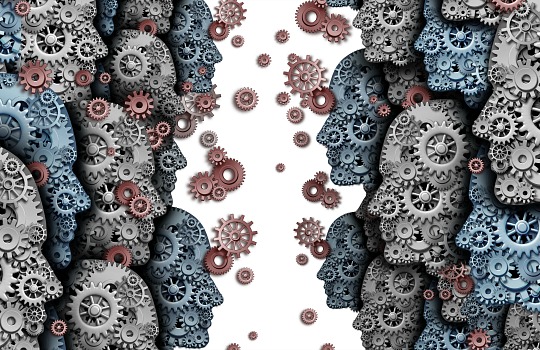 The New Zealand government has announced plans to partner with peak technology lobby, NZTech, to launch a fintech industry group for the nation.

The New Zealand government and NZTech are finalising the developments of a fintech industry group to be known as FinTechNZ, which is being launch by the partners as an offshoot of NZTech, which currently has a membership base of close to 500 kiwi tech companies.

“As a cohesive sector in New Zealand, it will be easier for us to engage with the global fintech community,” he said.

Pham said FinTechNZ would be a stand out in the founding of industry groups globally, as it would be funded by a larger lobby group, unlike international peers including Australia’s lobbies, Fintech Australia and Australian FinTech.

“Fintech is New Zealand’s fastest-growing technology sector, at 31 per cent per annum,” he said.