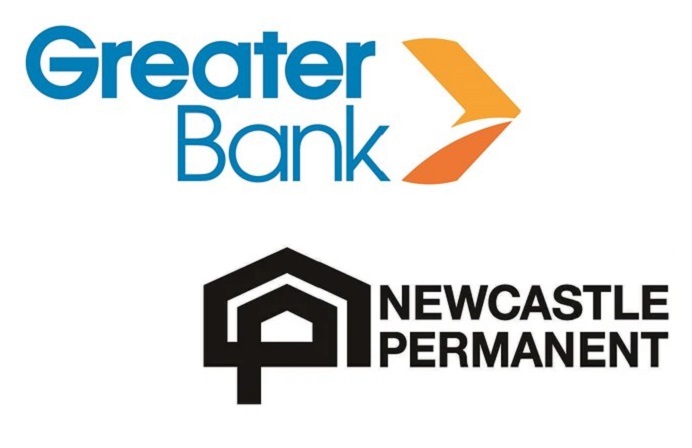 Members of Hunter region-based mutual banks, Newcastle Permanent and Greater Bank have voted to approve their merger during a Special General Meeting, with the votes “exceeding constitutional thresholds”.

While final vote confirmations are still underway (as of 8:00 pm Wednesday evening), both banks have confirmed that they have achieved well above the required 75 per cent ‘Yes’ threshold to approve the merger.

The merger, first proposed back in August 2021, would create one of Australia’s largest mutual banks, with combined total assets valued at more than $20 billion, and with a combined force of approximately 600,000 customers.

Wayne Russell, who is set to serve as chair of the combined entity, said the merger would create a “financial powerhouse” for the Hunter region, which is based around 250kms north of Sydney.

The merger is planned to come into effect on 1 March 2023, once final regulatory approvals are confirmed.

The merged organisation will take the full name of ‘Newcastle Greater Mutual Group Ltd’. However, separate brands, Greater Bank and Newcastle Permanent, will be retained under the merged entity.

The Newcastle Greater’s new board will comprise of four Directors from each of the brands, with Wayne Russell, currently chair of Greater Bank, to assume the role of chair of the merged entity, while Bernadette Inglis, chief executive of Newcastle Permanent, will serve as group CEO.

“Creating a financial powerhouse based here in the Hunter is an incredibly exciting prospect and I speak for both organisations when I say how proud we are that our members share our vision and voted a strong ‘yes’. Thank you to everyone who voted on the proposal,” Russell said.

“Bringing together our two brands under the one merged entity better positions us to compete with the major banks and deliver high value, competitive banking for our customers.”

Jeff Eather, chair of Newcastle Permanent, added: “The new organisation will have size and scale that we can leverage to grow our business over the longer term.

“We now have a strong springboard to take our way of banking to more Australians, while keeping skills and expertise, jobs and investment here.”