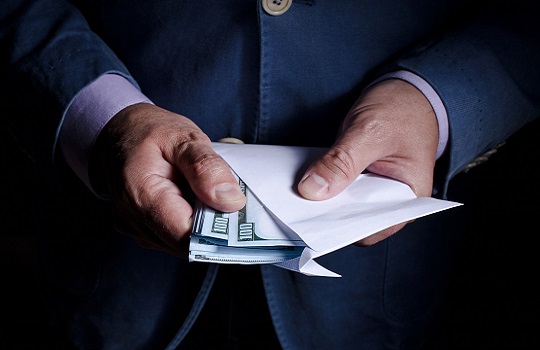 New Zealand banks’ anti-money laundering/counterterrorism financing (AML/CFT) controls are “of a good standard”, with the country overall appearing to have a “robust understanding” of ML/TF risks, yet gaps around supervisory powers and preparedness for emerging risks are evident, a report by global financial crime watchdog, FATF, has revealed.

According to the FATF, New Zealand has a strong legislative framework for implementing immediate and targeted financial sanctions (TFS), but guidance and outreach offered by relevant authorities was considered limited.

As a result, reporting entities (including financial institutions) have a “variable understanding” of the sanctions they could incur for ML/TF activities – this could reflect why the country has seen no assets frozen to date, in line with TFS regimes.

AML/CFT in New Zealand is supervised by three authorities – the Reserve Bank of New Zealand (RBNZ), Financial Markets Authority (FMA) and Department of Internal Affairs (DIA) – depending on what financial sector vertical an entity operates in.

“[New Zealand] authorities are adequately skilled and trained to conduct financial investigations with a wide range of investigative tools are available to them,” FATF’s report read.

FATF’s report holds that the scope and depth of supervision for New Zealand’s financial sector is “broadly commensurate” with the respective risk levels within industry verticals, except for the banking sector with its heightened risk and complexity.

According to the watchdog, the banking sector’s supervisory shortcomings are presumably due to the RBNZ’s “lack of adequate resources” to conduct AML/CFT inspections.

At the same time, financial institutions (among other reporting entities) were commended for “good communication and professional relationships” with their respective AML/CFT supervisors.

“New Zealand has a well-deserved reputation for transparency, integrity and low levels of corruption,” said New Zealand’s head of delegation to the FATF, Andrew Hill.

Hill, in a statement, welcomed FATF’s report as a guarantee that the country was a “safe place to do business”.

To help the country prepare for a wider range of terrorism financing activity, last month the Counter-Terrorism Legislation Bill was introduced in Parliament.

Despite New Zealand’s broadly positive assessment on AML/CTF efforts, the FATF also identified several shortcomings in the country’s legislation; addressing this, the Ministry of Justice anticipates a statutory review of the AML/CFT Act 2009, commencing in mid-2021.

FATF’s Fourth Mutual Evaluation Report can be viewed here. The first three reports were published in 2003, 2009 and 2013.