“NZ should be the high tech capital of the world,” says NZTech 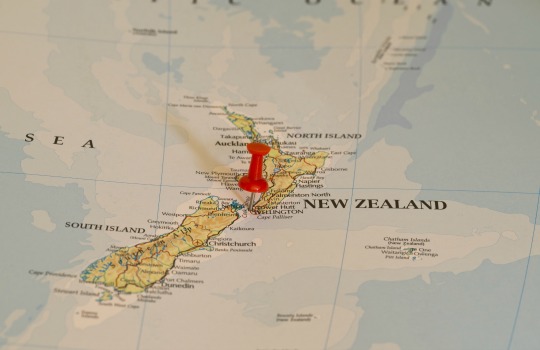 Industry body NZTech has said that the ICT contribution to economic growth has been higher in New Zealand than any country across the globe in the last fifteen years.

NZTech chief executive, Graeme Muller has said that the New Zealand government and the wider technology industry should position New Zealand as the “high tech capital of the world” for its commitment to technological innovation cross a multitude of sectors.

Data from NZTech shows that high end manufacturers and information technology firms now employ more than 100,000 New Zealanders, in a new report labelled the ‘most comprehensive’ on the NZ technology sector to date. The report shows that investment to improve the tech sector in New Zealand is delivering a 300 per cent return, a number that is positively pushing New Zealand up the rankings of competitive innovation in the finance sector.

Muller stated that the education system was not rigorous or adaptable enough to run with the speed of innovation and argued for computational thinking, coding and computer science to be integrated into the national primary curriculum.

“The education sector needs to have a greater focus on enabling students to acquire digital skills that will help them succeed in the modern workplace,” he said.

Innovation is high on the government agenda in New Zealand, particularly across the finance sector, where, Per capita, New Zealand has been a more enthusiastic adopter of alternative and non-traditional finance than Australia.

Although it’s yet to take any official ‘tech capital of the world crown’, New Zealand has the second largest amount of funding coming from fintech per capita, sitting at nearly $270 million. Peer-to-peer consumer lending remains the most popular alternative finance measure, close to two years after the first license was granted.