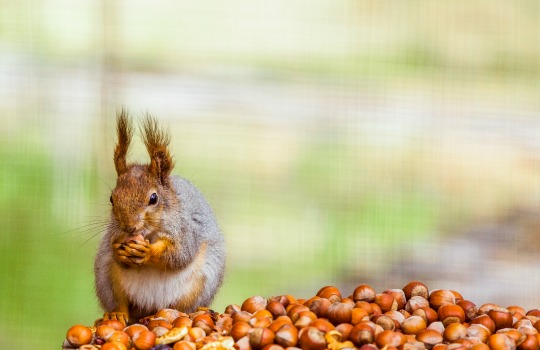 New Zealanders have the chance to cash in big with crowdfunding

Squirrel Group are seeking an equity crowdfunding round of $4.97 million, of which $2.2 million has already been raised by wholesale investors and existing customers. Retail investors now have access to $1.3 million in equity, made available through the retail side of the offer.

As one of New Zealand’s largest mortgage brokers, Squirrel Group has proposed for the platform to facilitate $1 billion in mortgages for the end of the 2016-2017 fiscal year. This comes after peer-to-peer (P2) offset Squirrel has originated $1.7 million in loans since its launch 5 months ago.

The current equity crowdfunding offer on Snowball Effect from Squirrel Group is set to be the largest ever in New Zealand. If it were to achieve full subscription, investors will be purchasing a 17.9 per cent ownership in the company, with a pre-money valuation of $22.9 million, a more than sizeable share of the growing New Zealand finance industry.