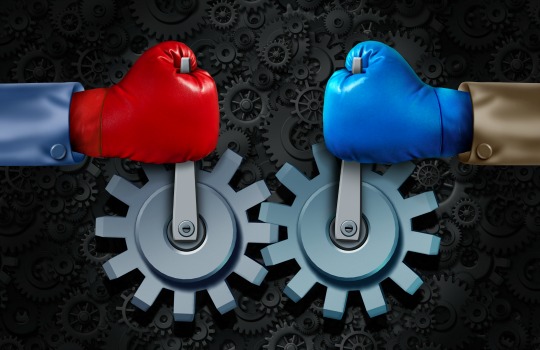 Banks recognise the challenge from digital competitors and believe they can face it with adaptation, acquisition and collaboration solutions, according to the ACCA.

The Association of Chartered Certified Accountants has released new findings, suggesting Asian banks are increasingly pushing against the competition posed by fintechs.

In a report entitled ‘Fintech – transforming finance,’ the ACCA says that the reliability of incumbent banks is underrated and that workers in the sector are predominantly positive that traditional finance will endure, despite the threat from digital.

Citibank, UBS, Barclays Bank and UBS Bank were identified by the report as working on the release of different techniques to be based around digital initiatives. The report stated that these would boost customer loyalty back to the banking sector. It said: ‘Innovation labs, challenge prizes, venture funds, accelerators and workspace hubs have been launched around the world in an attempt to attract and nurture future talent and tap into potential ‘big ideas’.

‘Some are confident that banks will be able to evolve and have the incentives and resources to do so.’

The main hurdle that Asia’s largest banks will be faced with is the cost of adapting to innovative IT practices.

‘It has been estimated that IT spending by financial services companies will reach £480bn globally in 2016, with more than half of the total spending coming from the banking sector,’ the report states.

‘One would be hard pressed to find a large financial institution that does not have a billion dollar tech infrastructure investment plan in place.’

The ACCA said that the most current challenge for accountants was continuing to maintain customer centricity as a priority as the digital-era brought new opportunity to the industry.