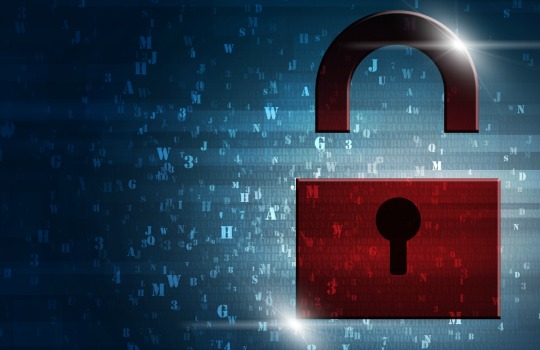 Financial services companies had increased their focus on Cybersecurity and service development, but could not implement what they needed to, due to the rigidity of their current technology.

Attendants at the FST Future of Security event in Melbourne last week gathered to discuss the impact of Cybersecurity and risk innovation to determine a successful path forwards for the industry.

In a live poll, a total of 39 per cent of attendees voted that rigidness of security was the key barrier to holding their organisations back from achieving full security agility. Thirty one per cent also cited a lack of skilled talent as a key factor, while 28 per cent also determined that a general lack of security awareness was also a main stagnant.

Another live poll conducted showed the main focus for 57 per cent of security teams was digital and Cybersecurity, while 26 per cent also placed high attention on the development and enablement of data and cloud security.

A strong majority of big bank, tech and super attendees had not cited lagging government regulation as a main barrier to security resilience (97.4 per cent), and statistics reflected the importance of making changes from the inside out.