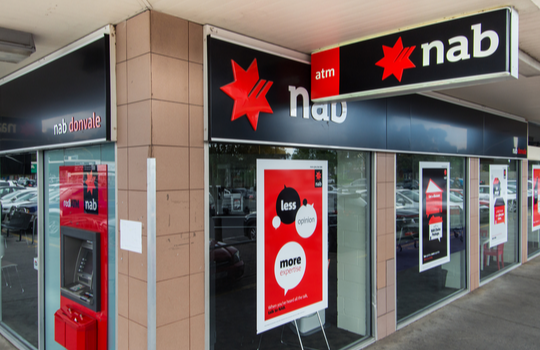 NAB will add more than 280 new phone and digital banking service assistance jobs, the bank’s executive general manager for retail Krissie Jones has confirmed, in a bid to offset potential service losses resulting from the closure of a number of its regional and rural branches.

Jones said the bank would recruit “from around the country, including in regional locations”, to fill these new digital and phone service roles.

Earlier this year, the bank announced it would also add 134 new regionally based small business bankers.

These specialised bankers will be out “on the road” in major regional townships, the bank said, including Warragul (VIC), Albany (WA), Lismore (NSW), Rockhampton and Toowoomba (QLD). NAB said it would increase this mobile business banking team to 200 by year’s end.

In a pre-emptive counter to likely critics of the branch closures, Jones noted the significant uptick in its customers’ use of the bank’s digital and phone service portals, with more than 93 per cent of its customer interactions now conducted “over the phone, by video, or online”.

NAB’s 2020 Annual report also noted that more than 90 per cent of customers who interact with the bank are “digitally active”, with many transitioning to internet banking during Covid-19.

“Over the past several years, fewer customers are coming into branches and foot traffic has lessened dramatically,” Jones said.

“Over the last year alone, we have seen a further 30 per cent reduction in over the counter and basic servicing transactions in our branches.”

NAB is far from the most active of the big four banks in retreating from its physical branch network, with ANZ closing or earmarking the closure of 131 branches across the country, followed by Westpac, 53, NAB, 45, and CBA, 32.

Figures from the Financial Sector Union, the peak body for financial services employees, reveal that, since 2017, local banks (including the big four, their affiliates, and other mid-sized banks) have closed more than 640 branches across the country.

Data from APRA also reveals a steadily decline in physical branches numbers across regional Australia, with a loss of 269 branches, or a nearly 11 per cent drop, between 2017 and mid-2020.

While, as Jones concedes, NAB’s “physical branch presence in some areas will no longer be there”, she assured that the bank will “still be there for our customers – just in different ways”.

“As more and more customers are choosing to bank online, we’re investing in improving our digital platform to make it easier and faster.

Staff within its remaining regional branch network will also be upskilled to “serve customers in these channels”, she said.

“When we do close a branch, our goal is for no job losses. We work with our colleagues to find opportunities to continue to support customers either through other branch roles or across phone and digital channels.”

The successful shift of more than 30,000 NAB staff to remote working or work from home arrangements during last year’s Covid crisis was no doubt impetus for the bank to recommence its longer-term push to reduce its physical branch network.

In 2019, however, the bank had committed to halting branch closures in rural and regional areas until at least January this year in a bid to support communities affected by drought.

FSU National Secretary Julia Angrisano, who lobbied NAB to secure this commitment, at the time said it was “a major win for our members and demonstrates that the NAB is finally starting to listen to its customers and staff”.

While branch closures have since recommenced, NAB hastened to stress that its customers can still access “3,500 Australia Post outlets around the country, where they can check account balances, pay bills and make deposits up to $10,000 cash, or withdrawals up to $2,000 per day”. 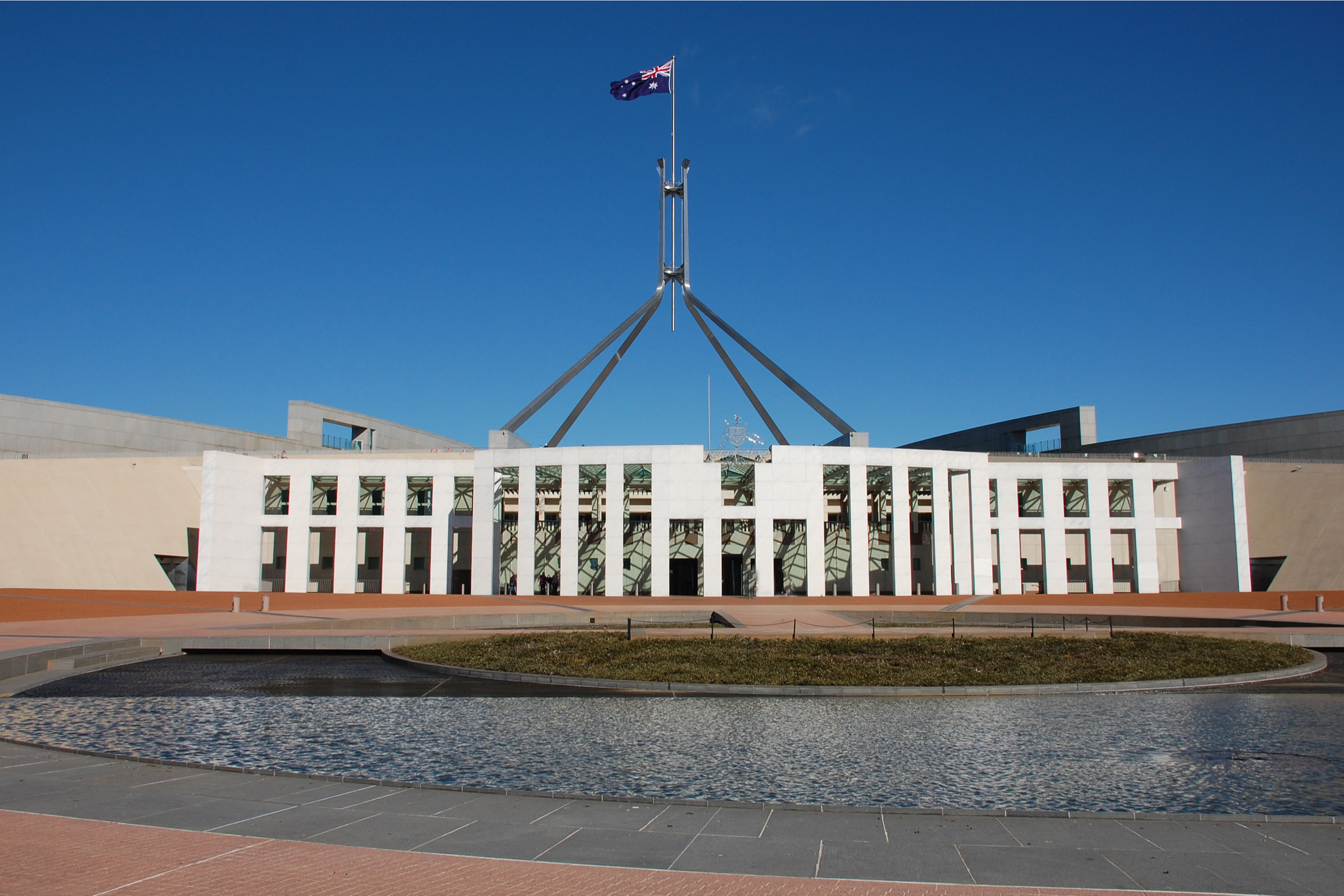 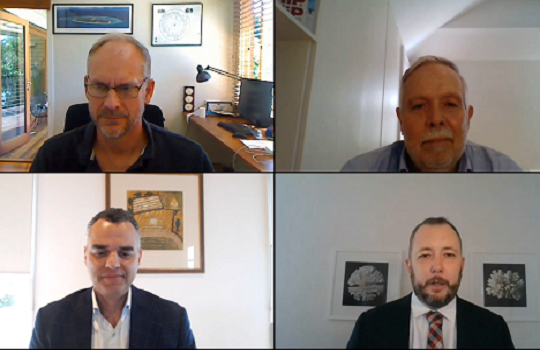 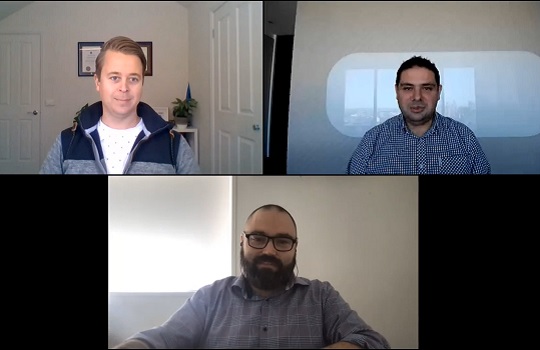 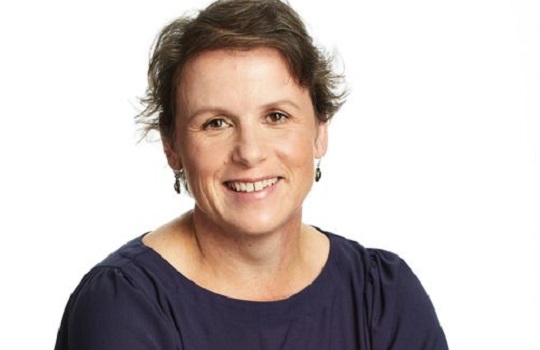 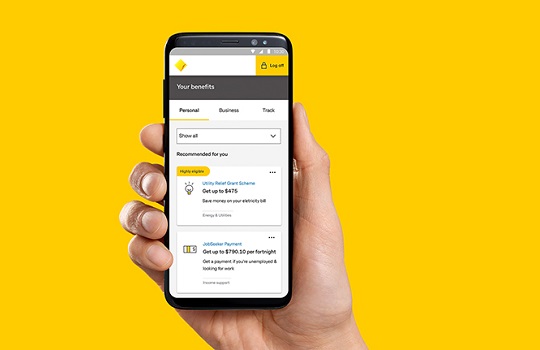