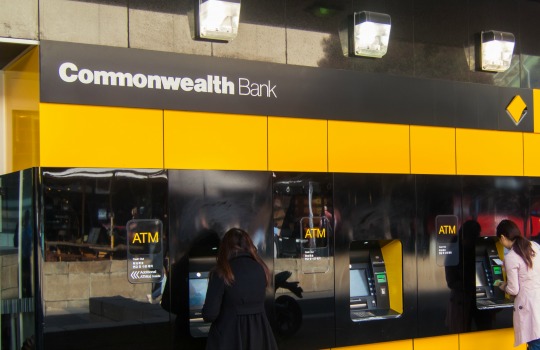 The Former chief information officer of Suncorp is stepping into a new role with the Commonwealth Bank.

Matt Pancino, who was reappointed at Suncorp less than two months ago will leave his post at the end of this month.

Suncorp is expected to hire internally to fill Pancino’s position, while chief transformation officer Clayton Herbert  is a temporary ‘caretaker’.

Pancino joined Suncorp six years ago and will join the Commonwealth Bank as the chief information officer for wealth and retail.

Suncorp said that Pacino was instrumental to the organisation in his role responsibilities for digital enablement, cloud and infrastructure services, innovation labs and programs.

“I would like to recognise and thank Matt for his contribution over the past five years,” said Suncorp group chief executive Michael Cameron.

“We wish him well in the future.”