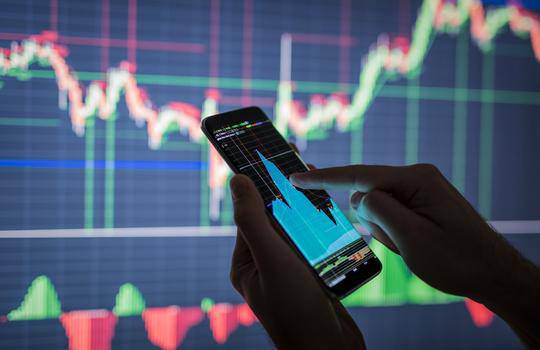 TransferWise, an emerging global giant in cross-border payments, is set to deploy Mambu’s cloud-native banking platform as part of its core infrastructure.

“The cloud banking platform is one of the most vital components in building a bank,” Käärmann said. “By plugging into our API, Mambu just became the world’s number one cloud banking provider to use for international payments.

“Integrating TransferWise for Banks with Mambu is another major step towards our vision of establishing a new global payments infrastructure for banks around the world, and bringing our low cost, transparent service to anyone who needs it.”

Locally, Mambu’s has established partnerships with payday lender Nimble as well as the recently launched neobank Hay. Global banking giants ABN AMRO and Santander are among its bigger clients abroad.

TransferWise is well recognised for its API-friendly architecture, inviting banking partners to integrate its payments service within their digital platforms, and giving bank developers access “to the same platform that powered our own business”.

While still an emerging player in the Australian payments market, TransferWise for Banks, the company’s dedicated banking services arm, has established a local partnership with Bendigo-owned neobank, UP, offering direct access to its money transfer services through the digital bank’s dedicated app.

Founded nearly a decade ago, the London-based TransferWise is among the world’s leading online money transfer services, supporting more than 750 currency routes worldwide.