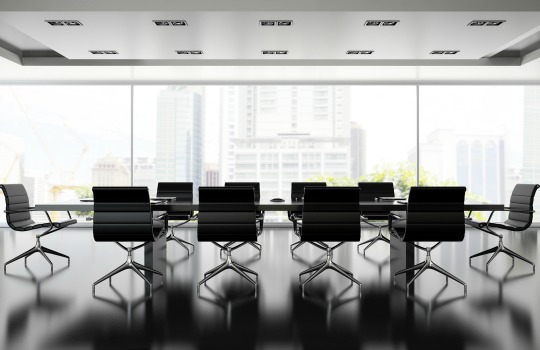 Former St George, Westpac, and Commonwealth Bank execitive, Peter Clare, has been appointed to the board of fintech company, Rubik Financial Limited.

Clare is a member of the Australian Institute of Company Directors and the Governance Institute of Australia, we well as a fellow of CPA Australia and the Financial Services Institute.

Clare has worked in banking for more than 20 years and is active in leadership in Australia’s fintech scene as a Chairman of ChimpChange and REFIND, as well as holding directorships with Scottish Pacific Group Limited, Digicash and Capital Market Technologies.

He is currently the director of Zagga Market.

Commenting on the appointment, Rubrik chairman, Craig Coleman said he believed it was a testament to Rubrik’s increasing maturity and vision for growth.

“Peter’s skills and experience, combined with his network in the banking and technology sectors, will be of great value in helping to drive Rubrik’s future success.”