Potentials of blockchain higher than ever 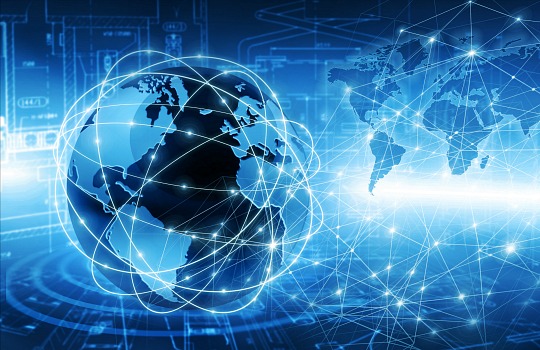 Blockchain technology has been utilised to create new offerings in the financial services space that will now boost security, increase efficiency and drive further digital offerings, according to ACI Worldwide.

Speaking today at the FST Media Future of Banking and Financial Services Conference in Sydney, ACI Worldwide fellow and chief architect, Kenneth Larsen, said that the implications and opportunities for blockchain were continuing to grow and change at a rapid base, bringing new opportunities for commerce and banking.

With mobile wallets and wearable technology becoming increasingly mainstream, customers were now waiting on further new solutions which would see similar deliveries but in faster time periods, with greater efficiency and higher levels of security.

“Mobile now accounts for 50.5 per cent of all e-commerce traffic,” Larsen said.

“Companies that think outside the box are going to be the ones that capitalise in this new age.”

Larsen said more than 30 countries  across the globe had already begun the process of undertaking research for offerings to engage with greater efficiency, effectiveness and speed of clearing and settlement systems, by utilising blockchain technology.

“Blockchain is built with security in mind and from the ground up, with all the experience we have gained over the past decade,” he said.

“It is a sound mathematical principal and the technology behind it will give a whole new and profound level of trust.”

Larsen trust was the key offering setting blockchain technology apart, with customers becoming increasingly wary of digital offerings and the attached Cybersecurity risks they could pose. He said that 37 per cent of Australians experiences one or more forms of payments fraud in the past 12 months, which not only showed a need for tightened levels of security, but put customer relationships at risk.

“It is vital unlock the benefits of blockchain…it has the potential to become far more secure because of all the experience and transparency,” he said.

“[People] will only come to rely on the technology by using it so it can prove itself.”