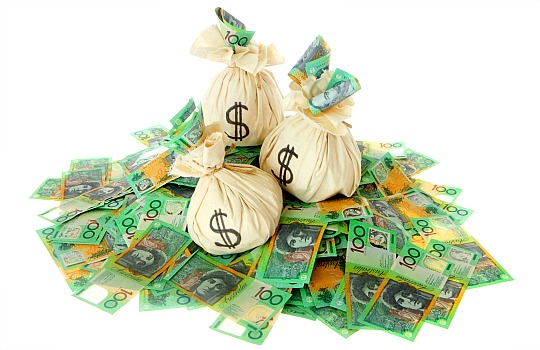 A leading Australian innovator is warning that the country’s lack of private equity will prevent it becoming a major fintech player.

App creator, author, fintech guru and former Deloitte director Brett King has spoken out against the potential for Australia to become a major player in the international fintech sector, warning that the Australian economy does not have enough of a private equity market to be sustainable.

King identified the lack of diversion is asset classes as the major problem, along with the limitations of the Australian market space.

“Australia tends to only have two asset classes; stock and property. There’s a real dearth of private equity venture capital,” he said.

“If you look at London, or Singapore, we’re very immature.”

King, a member of the Center for Financial Services Innovation and a former winner of the American Banker Bank Technology News Innovator of the Year, said that more tax breaks on capital gains for venture capital and private equity were needed to create a ‘real’ competitive market.

“The reason I ended up offshore was the market was too small for me,” said Brett, citing his own experiences as an innovator in both Australia and New York.

“If I wanted to really make some game-changing, world- changing stuff, it needed to be on a larger stage.

While Brett stated that technology businesses were destined to be the foundation of the world economy going in the future, he said that Australia’s participation will be stumped by tall poppy syndrome and an unwillingness to adapt.

“You’re now starting to see traditional modalities like the bank branch really undermined by changing customer behaviour…they thought they’d have another five to 10 years,” he said.

“You’ve got to self-fund [fintech] businesses and get to break even and profitability much quicker because you don’t have the runway venture capital affords you. Until that happens the opportunities are limited.”