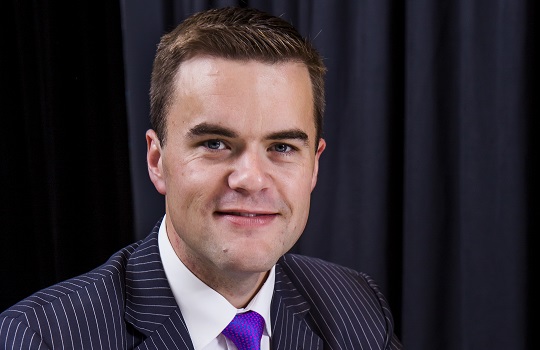 The Institute of Public Accountants (IPA) has called on the Federal Government to introduce a “publicly supported” venture capital (VC) fund geared at nurturing an entrepreneurial environment in Australia.

The Institute of Public Accountants (IPA) has called on the Federal Government to introduce a “publicly supported” venture capital (VC) fund geared at nurturing an entrepreneurial environment in Australia.

The announcement comes as part of the IPA’s pre-Budget submission for the 2016-17 financial year and builds on Prime Minister Malcolm Turnbull’s innovation statement framework from December.

“Venture capital remains an important part of a modern entrepreneurial ‘ecosystem’ given its contribution to a spectrum of entrepreneurial finance products employed by high growth, and particularly innovative, young firms,” the submission states.

“The persistently unattractive returns to a majority of investors in venture capital as an ‘asset class’ over the period since the year 2000 (and the contemporary collapse of the ‘technology bubble’) has meant that institutional investors have reduced their interest and commitment to VC funds.”

IPA chief executive officer, Andrew Conway, said the Federal Government needed to introduce the VC fund by either providing a significant proportion of funds to assist VC managers in attracting other institutional investors to publicly supported VC funds, or by becoming an institutional investor in a range of individual VC funds themselves.

“Many young firms face funding problems, particularly in uncertain technological or new knowledge environments because of their unattractiveness to bank lenders … This critically needed support will also be a driver to identify and overcome hurdles to successful and profitable investment.”

Conway said the Australian economy was faced with a “lost opportunity” in the event that innovative firms with high commercial potential become constrained by the absence of external finance.

“Any government with a strong commitment to economic growth via research and development and investment which facilitates greater enterprise and innovation activity must ensure that early-stage venture capital finance remains available to high potential, young firms,” he said.

“Otherwise, we risk a reduction in new commercialisation opportunities stemming from national investments in science and technology.”