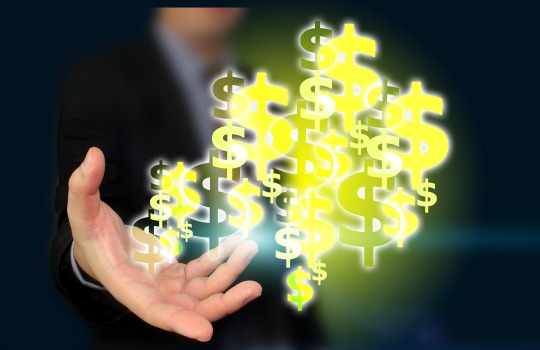 Findings from a PwC survey reveal that 83 per cent of respondents from traditional financial services firms believe part of their business is at risk to standalone fintech companies.

The survey – ‘“Blurred Lines” How Fintech is shaping Financial Services’ – assesses the rise of new technologies in the financial services (FS) sector and the subsequent impact on market players.

Over two-thirds of FS companies ranked pressure on profit margins as the top fintech threat, followed by loss of market share at 59 per cent.

“As with all markets around the world, the emergence of fintech companies in New Zealand is increasingly redefining customer expectations, with customers now expecting real time responses, increased functionality and usability in ways that can make it difficult for our larger FS players to respond,” said PwC New Zealand financial services leader Andy Symons.

Despite the findings, Symons acknowledged that fintech should be encouraged in the New Zealand market, stating that modern approaches to the FS sector are vital.

The survey shows the banking industry is feeling the most pressure from fintech companies and is liable to lose up to 28 per cent of their market share.

For fintech companies, differences in management and culture (54 per cent), operational processes (47 per cent) and regulatory uncertainty (43 per cent) were identified as the top challenges when dealing with traditional FS firms.

“The big FS players that are quick to adopt new behaviours, are open to new technologies, are developing new partnering skills and are continuing to evolve their business models,” he said.