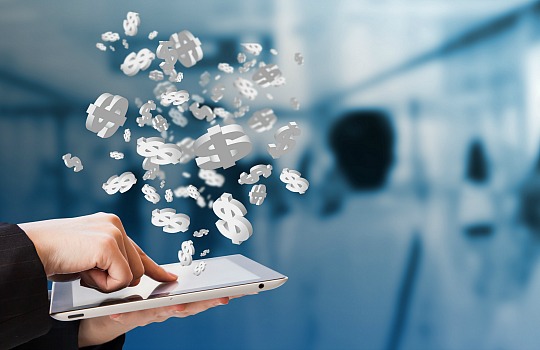 Real-time payment options were expected to drive a significant portion of the growth in fintech activity in Asia over the next few years, according to analysis from KPMG.

A strong rebound in the fourth quarter last year sees Asia’s fintech ecosystem in a healthy position moving forwards, but new solutions will be needed to continue the progression, according to KPMG’s The Pulse of Fintech Q4 2016 report. Enter real-time payments.

Touted by KPMG as the next biggest thing, the developments of sophisticated real-time payments offerings across Asia would be vital to the growth of the alternative finance space, as well as a catalyst for the strength of the continent’s economy.

“Real-time payment options are expected to drive significant fintech activity in Asia over the next few years as customers increasingly demand better options,” the report said.

The top fintech deal in Asia last year for the payments space was the $394 million series c funding round from Beijing-based payments and transactions start-up, 51credit. Also based in China’s capital is QuantGroup, which recorded a $73 million deal, also in a series c funding round. Vietnam’s Hanoi-based payments platform VNPY ePAY also secured $33.8 million from corporate divestiture.