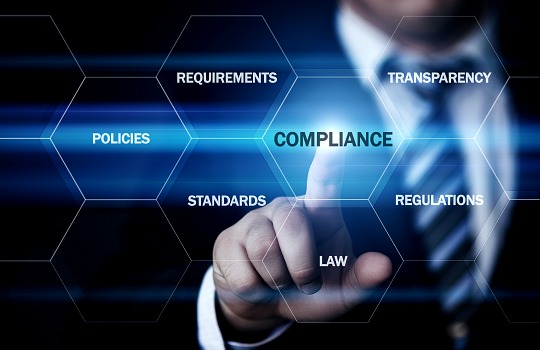 InPayTech company chairman, Don Sharp, said that the greatest upheaval over the past few decades had not come from within the finance industry itself.

“They have been imposed from Government… against this constant legislative and regulatory buffering, it remains challenging for the industry to properly invest and develop true innovation that drives stable, long-term positive change for the end consumer and the economy,” he said.

“Ours is a reactive industry, prone to the continual winds of political and policy change from Canberra.”

Sharp, the former co-founder of financial advice business Bridges Financial Services, identified the upcoming payments platform initiative of the Reserve Bank of Australia (RBA) and the Australian Taxation Office’s (ATO) slated changes to the payment of Australian wages in 2017 as disruptive regulation.

Sharp urged fintech entrepreneurs and alternative finance innovators to steer clear of confusion when it came to regulation and policy advisers to think long-term.

“My advice to fintech entrepreneurs is to build for known regulatory events, and remain flexible enough to accommodate the inevitable rollercoaster of ongoing regulatory change,” Sharp said.

“I also implore the policy makers to cast their gaze at longer horizons, avoiding the short-term fix mentality that has largely characterised the oversight of the financial services industry.”

Sharp was confident that the Australian Securities and Investments Commission’s (ASIC’s) introduction of a regulatory sandbox for digital experimentation was a solid step forward, but remained sceptical on its long-term benefits.

“My hesitation with endorsing most endeavours is in knowing what it takes from a financial and personal point of view to take a good idea, develop it into a business and then deliver a sustainable, long-term commercial proposition in a changing market,” he said.

“The task of building a successful business is challenging at the best of times, but add legislative change and it becomes almost impossible.”