Regulation for fintechs a long-term challenge 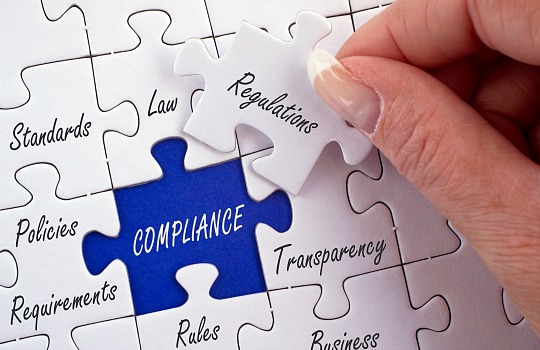 Melbourne University Professor of Finance, Kevin Davis, has called on regulators to consider how best to facilitate the removal of barriers to innovation.

Regulators need to consider long-term implications, particularly with regards to funding and resourcing, according to Melbourne University Professor, Kevin Davis.

Speaking at the FST Media Future of Banking and Financial Services Conference in Sydney today, Davis said the key challenge of regulation for the local and international start-up space lay in working to integrate with ‘old-fashioned’ initiatives which no longer fit the mould for sophisticated digital technologies.

Davis said that innovators struggled to work within the confinements of older technology, encased in a regulatory structure that is now a history. He said that new business models do not fit pre constructed ‘baskets’ in the regulatory space, citing peer-to-peer (P2P) lending as an example of a start-up sector which continued to struggle to obtain licensing rights from the Australian Securities and Investments Commission (ASIC).

“It’s hard to really think of a cooperative response to regulation,” Davis said.

“Regulation hubs increase the flow of information between start-ups and companies and decrease the compliance costs for companies trying to introduce new business models.

“There is a strong case for an overall review of regulations and to what extend it impedes valuable financial innovations.”

Speaking on the evolving regulatory landscape in the fintech space, Davis said that acceptance of history and understanding of information were crucial for regulators, who needed to open prescribed laws to make way for a new phase of financial services.

“Both sides of the equation – innovators and regulators, face real deficiencies of understanding.

“We need to think more about the mandates for regulators and how they should be adapted to encourage [innovation].”