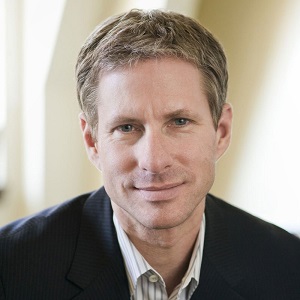 The partnership sees the formation of a new company called SBI Ripple Asia that will serve banks throughout Asia Pacific by providing them with enterprise solutions for cross-border payments.

The move comes in response to the growing proliferation of non-cash payments in Asia, with Japan, China and South Korea alone reaching a total volume of over $45 billion in non-cash payments in 2013, according to the 2015 World Payments Report from the Royal Bank of Scotland and Capgemini.

“Distributed financial technology is undoubtedly transforming financial infrastructure and we are excited to drive its adoption through Asia,” Kitao said.

Ripple Co-founder and Chief Executive, Chris Larsen, said that Ripple will continue to oversee its present Asia Pacific operations to service Australia, Singapore, and other high-demand growth markets in the region.

“SBI’s deep expertise and relationships across banking, capital markets insurance and payments will help aggressively scale Ripple in some of the fastest-growing financial markets in the world,” he said.

Speaking at a fintech masterclass at Stone and Chalk last year, Ripple’s Chief Technology Officer, Stefan Thomas, said that a global payment standard for the internet is needed together with modern payments infrastructure to help create an “Internet of Value”.

Ripple confirmed that it has also agreed to collaborate with SBI Holdings on listing XRP through SBI’s online brokerage properties.

Larsen added that by partnering with SBI Holdings, Ripple will continue to consolidate its plans for Interbank payments in a bid to move closer towards forming an Internet of Value.

“We are focused on building solutions to make cross-border payments faster, cheaper and more certain. In 2016, we expect to see banks adopting Ripple for more narrowly focused cross-border payment use cases, such as remittances, supply chain financing and trade finance,” Larsen said.

“SBI is the perfect partner to help forge that foundation and then extend Ripple’s capabilities to new use cases in the future.”