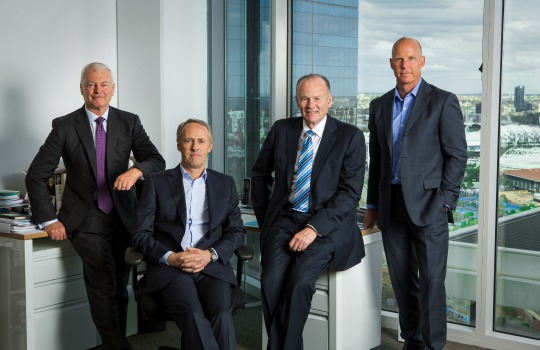 The Melbourne-based company, which has raised close to $1.5 million in seed funding, customises professionally managed portfolios for investors and offers fees typically under one per cent.

Chief executive, Patrick Garrett, is confident that the adviser will break through the distrust plaguing the current market under the guidance of its advisory council.

“There is a glaring lack of trust in the investment management industry,” Garrett said.

“The standout feature of Six Park is in the calibre and experience of the key people involved.”

Watson, also a Six Park co-founder, is calling for costly and conflicted advice to be levelled out, citing the diverse professional backgrounds of the new board members as the key to becoming an industry leader.

“Six Park is our response to the costly and conflicted advice that characterises a larger part of the money management scene in Australia,” he said.

“The Australian money management market is crying out for a robo-advice model; we believe we have the right combination to be the leading robo-advisor in Australia.”