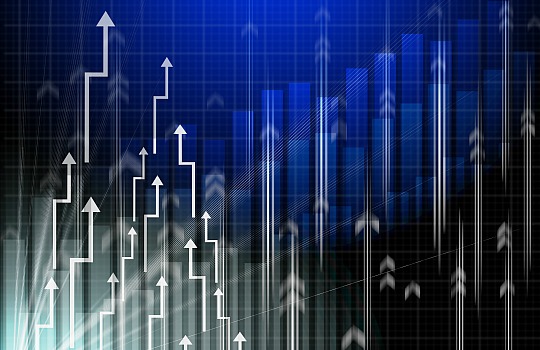 A shortage of talent in technology would see salaries for digital roles hold firm, while the traditional finance sector struggled, according to Willis Towers Watson.

A study on workplace payments in 2017 from Willis Towers Watson (WTT) is showing that digital talent will be rewarded in the New Year, with salaries to hold firm amid slowing weakness across the banking sector.

Survey findings drawn from WTT’s 2016 Asia-Pacific Salary Budget Planning Report showed that the competition for talent would remain with technology moving forward, as the gap in skills and available jobs remained steady.

“What the data is telling us is that, amid a general slowdown in the banking sector and more broadly across the financial services sector, salaries for digital roles within the financial sector are holding steady.”

Banking salaries in Hong Kong and Singapore are projected to grow by 3.6 per cent and 3 per cent respectively in 2017 with China expected to see a 6.3 per cent rise in salaries across the sector. Comparatively in technology, China could expect a salary growth of 7.5 per cent, while Hong Kong and China would both see growth rates of 4 per cent.

Rakyan said that the push for technology-savvy workers was evident as fintech offerings grew and companies looked to upgrade in-house services and expand research into new development areas by utilizing the entrepreneurial talents of new staff.

“Talent is often rewarded with equity in addition to a competitive base salary…it’s very compelling,” Rakyan said.

“Digitalisation plays a significant role in this as a key element of an effective entrepreneurship ecosystem.”