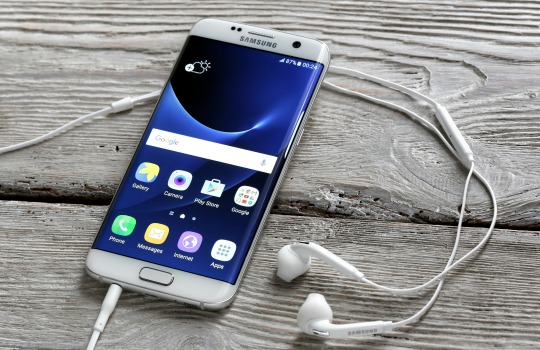 Samsung Pay users will now be able to link their Alipay accounts, as the South Korean giant looks to appeal to Chinese users.

Executive vice-president of Samsung, Injong Rhee said that the company will be working with Alipay to promote and popularise Samsung Pay in the Chinese market.

“The Alipay functionality [of Samsung Pay] will be available and quicker to use than if the user had to click into the Alipay app within the phone,” he said.

“The technology integration … will make the payment process faster and more convenient.”

While Samsung was the largest smartphone vendor in China in 2013, it has since been edged out by local smartphone makers including Huawei, Xiaomi, Oppo and Vivo. These four Chinese companies occupied the top four spots in the first quarter of 2016, with a collective market share of 52 per cent. Apple is in fifth place, with Samsung’s shrinking market share concerning to the company as it aims to strengthen its Asian foothold.

As Samsung Pay is only compatible with new devices, the company’s user base remains severely limited and relies on customers with the latest, high-end Samsung model.