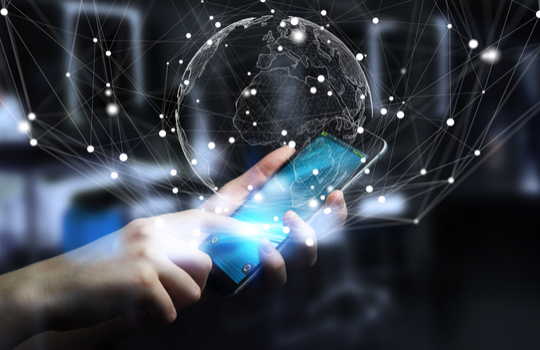 Nearly four out of five Singapore banks and two out of three Malaysian banks are confident of reaching ‘digital maturity’ in just two years, despite overwhelming considering themselves digital laggards, according to EY’s Global Banking Outlook 2018 survey.

EY defines ‘digital maturity’ as the capacity for banks to transform from regulatory-driven to innovation-led organisations.

Notwithstanding their optimistic prospects, fewer than one in 20 of banks within Asia-Pacific’s developed markets (which include Singapore, Australia and Hong Kong) rate themselves as digitally mature today. This contrasts markedly with the self-appointed ratings of their transatlantic counterparts, with 27 per cent of North American banks and 15 per cent of European banks believing they have already reached digital maturity.

According to Jan Bellens, EY’s global banking and capital markets deputy sector leader, the discrepancy can be explained by the unique competitive forces specific to each region, with American and European banks likely to compare themselves against traditional competitors rather than digital-savvy fintechs, which are far more prevalent in Asia-Pacific.

“Asia-Pacific has a much higher penetration of digital and mobile technology adoption than many other regions. Compare this with the US, where cheques are still prevalent, and the relative benchmarks for financial digital maturity look quite different,” Bellens said.

There was, nevertheless, “obvious recognition among Asia-Pacific banks of the urgency of embracing digitalisation”, with 60 per cent of banks in Asia-Pacific’s developed markets and 57 per cent in emerging markets aspiring to reach digital maturity by 2020 – a figure on par with the global average of 62 per cent.

What is more, the survey found banks in developed Asia-Pacific markets, such as Hong Kong, Singapore, and Australia, are seeking to further their partnerships with fintechs, with 82 per cent listing customer-focused technology investments and improved risk management as their top business priorities for 2018.

“We are likely to see greater collaboration between Asia-Pacific banks and e-commerce and other technology platform players, particularly as open banking reforms progress in markets such as Australia, Hong Kong and Singapore,” Bellens said.

Meanwhile, respondents from emerging Asia-Pacific markets (including China, Malaysia, Indonesia and India), preferenced the implementation of a digital transformation program, technology-derived efficiency gains, and the enhancement of data and cybersecurity as their top priorities for 2018.

Facing an exponential surge in cyber threats, cybersecurity rated as a top priority (89 per cent) for banks around the world. Unsurprisingly, with a chronic shortage of cybersecurity professionals and increasing pressure on banks to digitise services, recruitment, development, and retainment of talent rated as the second most important priority for the industry.

The EY Global Banking Outlook 2018 surveyed 221 senior banking executives from the around the world, including the US, the EU, the UK, and the APAC region.