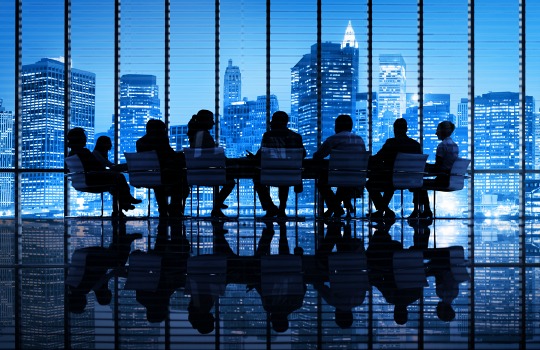 The Chinese government has created a blockchain working group of government and blockchain organisations, with the aim of speeding up the development of the technology in the region.

In an official press release, Ministry of Industry and Information Technology Software Services division director, Xie Shaofeng, said that collaborative efforts needed to be fostered in order to make the best of the blockchain revolution. Shaofeng said that blockchain technology had worldwide significance and could greatly aid social and economic development.

China has a deep history with blockchain technology through its adoption of bitcoin and exchange traded currencies, which director of Wanxiang Blockchain Labes, Yu Du, said was a vital underlying factor as the country looked to progress further, particularly with regards to legislation.

The first priority for the SBIDRA will be to prepare a development plan to be presented to delegates attending the Global Blockchain Summit from September 19-24, which will include speakers from Microsoft, UBS and Ernst &Young.