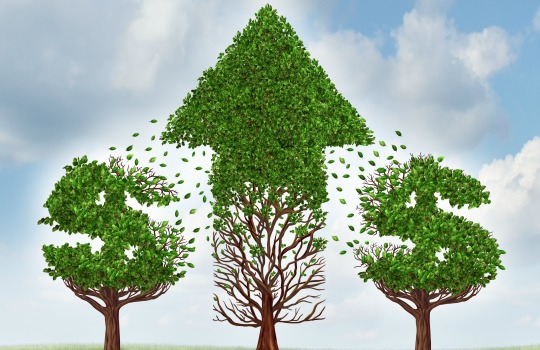 Siam Commercial Bank would invest the equivalent of USD$1.1 billion in the acquisition of technology and the creation and development of digital infrastructure between 2017 and 2020.

Thailand-based Siam Commercial Bank (SCB) is putting fintech on the front line, pledging USD$1.1 billion to the development of new technology and digital offerings and infrastructure as part of a three-year plan for the introduction of new fintech initiatives.

The investment in fintech would provide new products and services for the bank that would seek to appeal specifically to younger customers, as well as the affluent and high-net-wealth (HNW). The announcement follows the launch of SCB’s innovation subsidiary, Digital Ventures, six months ago which has since launched a fintech accelerator program and invested in several local start-ups.

SCB would also use the invested money to supplement the capital from Digital Ventures which would focus on supporting the digital transformation of Thailand’s banking industry during 2017.