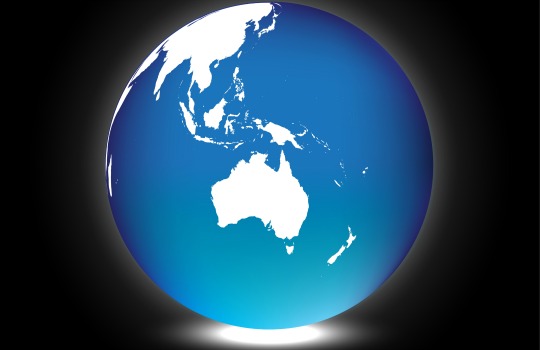 Retail stock investment platform Simply Wall St has launched into the New Zealand and Canadian markets after a successful 2016.

After tripling the number of users last year across Australian, US, and UK markets, local retail stock investment platform, Simply Wall St, is expanding into Canada and New Zealand and partnering with Canadian independent brokerage, Questrade.

Simply Wall St, which launched in Sydney in 2014, found initial success in partnerships with a National Australia Bank (NAB) Trade division collaboration in 2015, the catalyst for a $600,000 capital raise from private investors and Sydney Angel’s Sidecar Fund.

Chief executive Al Bentley said the Australian market would still be a priority for the home-grown fintech, but further international expansion and partnerships would be a key focus area.

“Much of our growth will be coming from outside Australia heading into the rest of 2017,” Bentley said.

“Over the past year we’ve grown with incredible speed to over 90,000 users, had a very successful start of monetisation, and made three very important partnerships. It was the perfect time to be launching into new markets.”

Bentley said the success of Simply Wall St could be attributed to its delivery of financial data at a suitable cost and through disintermediation of a broker.

Brokers were called out by Bentley on acting within their own interests rather than for the benefit of their clientele, and noted Australian Securities Exchange (ASX) figures which showed just 53 per cent of full service brokers’ clients were satisfied.

“An incredibly low number, given the consultative nature of their work,” he said.

“Many investors have tried to overcome this by switching to discount brokerages, but though they are obviously cheaper, these brokers cannot provide a great deal of useful advice or help for retail investors.

“Stock brokers were once considered trusted advisers… but increasingly we’re seeing brokerage fees on the rise, and brokers acting in their own self-interest.”