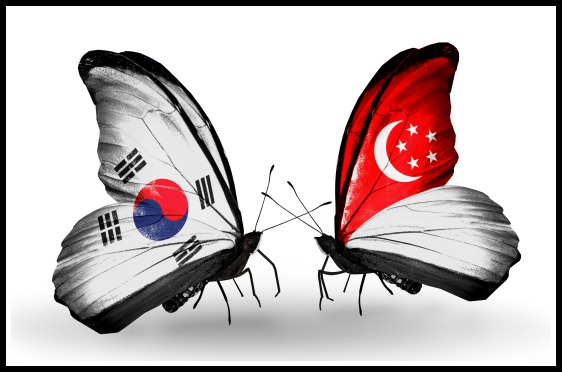 The Monetary Authority of Singapore has said it is seeking collaborative ties to the burgeoning fintech scene in South Korea.

The Monetary Authority of Singapore (MAS) managing director, Ravi Menon, has said that the country will seek to establish ties with South Korea, after having also expressed interest in fintech partnerships across other Asia-Pacific nations including Australia.

Menon said that a collaborative effort with South Korea would be to support global expansion for start-ups and investors.

“Korea has tremendous innovation potential and technological talent,” he said.

“Korea’s financial regulator is very supportive of fintech…there is scope for Korea and Singapore to work closer together on fintech.”

Menon suggested that a large proportion of the attractiveness of the South Korean market lay in the burgeoning IT sector, as well as the established and sensible regulatory framework surrounding it.

“Korean’s financial regulator is very supportive of fintech,” he confirmed.

“We have very good relations with the Financial Services Commission and the Bank of Korea.”

Outside it’s Asia-Pacific links, MAS recently signed a regulatory agreement with the UK to give fintech firms and investors across both nations access to each other.

“Regarding capital, we are lagging behind other leading centres. We want to maximise the number of Singaporeans able to take the good jobs that can be created,” he said.

“Technologies mitigate many traditional risks…fintech actually addresses many of the existing risks that financial institutions are facing.”