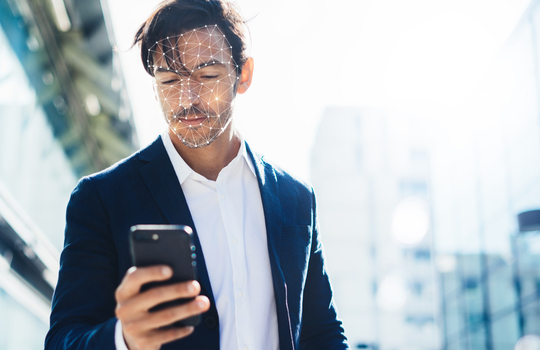 OCBC Bank has announced it has become Singapore’s first bank to offer facial recognition-based authentication to its customers.

The service will be available across a suite of OCBC mobile apps, including OCBC Mobile Banking, OCBC OneWealth and OCBC Business Mobile Banking, as well as for payments made through the OCBC Pay Anyone app.

Aditya Gupta, head of e-business Singapore, said the company is “continuously innovating around new technology to deliver a simple, secure and superior banking experience for our customers.”

“There’s a whole generation of customers becoming more comfortable with biometric authentication technology, and we are confident that they will find OCBC OneLook truly impressive and relevant.”

Following months of hype surrounding its launch, the iPhone X was released by Apple on 3 November to largely positive reviews. However, doubts persist over the reliability of the new Face ID authentication system, with fears it is liable to hacking and false positive readings – allowing unauthorised individuals to access the device.

Apple claims the Face ID technology is 20 times more secure than its existing Touch ID system, with the probability of another individual unlocking a phone rated at one in 1,000,000 versus one in 50,000 for the fingerprint scanning technology.