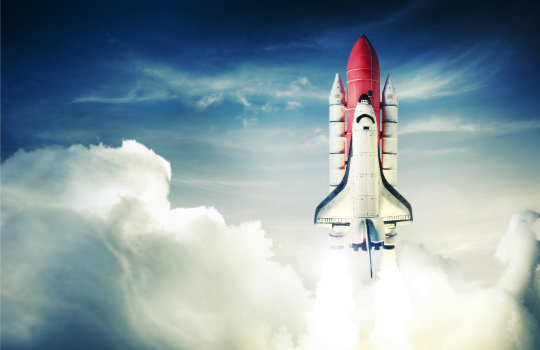 China’s state-run space program, among the most expensive in the world, could be the newest hotbed for venture capitalists and investors.

Privatisation may not have gone hand-in-hand with space travel in the past, but that is set to change with the possibility for it to fall into the hands of private funders.

The government-funded Chinese space program is of such an extortionate running cost, that Beijing-based One Space Technology has made plans to cash in, aiming to make a low-cost launch vehicle which would make space travel “as convenient as catching a cab.”

The direct competition to the state-run program is sponsored by a number of key investors including Legend Holdings – mother company of Lenovo – along with venture capital fund and partner company, Legend Star.

The government has welcomed the competition, with Chun Xiao spokesmen, Qi Shiyang stating the move towards the privatisation of space travel has been “welcomes and encouraged.”

Peking University space physics and applied technology professor Zong Qiugang confirmed the running costs of the space program, exhausted after China sent an orbiter to the moon nine years ago, is the most expensive in the world and not feasible for the future.

“The space programme costs way too much in China. The price they charge customers is unreasonably high and the need to cut costs is urgent,” he said.

“Space is not suitable for private companies aiming for quick cash, but those with patience and strength to stay will find unlimited opportunities.”