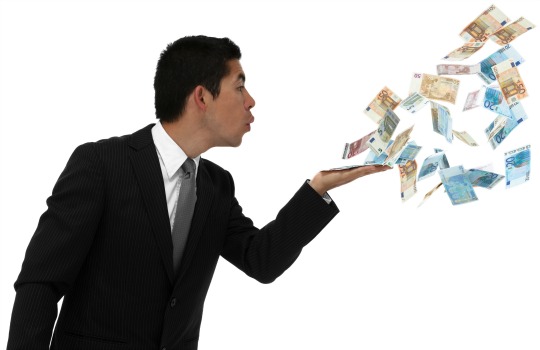 Fintech start-ups in the south-east Asia region have landed a total of $300 million in venture capital investments since 2007, a report from Lenddo and East Ventures has found.

The last decade has seen an insurmountable growth in the development of non-traditional finance alternatives, none more so than across Asia and in particular, the south-east which has a large unbanked population, high penetration of smartphone and mobile internet use and the perfect competitive business environment for fintech to flourish.

The report details the performance of six countries across the region; Singapore, Indonesia, Thailand, Malaysia, Vietnam and the Philippines, which saw an estimated $150 million with payments and investment technologies being the dominant themes.

East Ventures managing partner, Wilson Cuaca, said that south-east Asia was a solid investment for fintech and has the potential to continue growing.

“South-east Asia is an interesting market for fintech,” he said.

“Many countries like the Philippines and Indonesia have large, unbanked populations.”

The largest funding round recorded in the region was multi-currency trading platform was Singapore-based M-DAQ, securing $82 million from EDB Investments last November. The region has also seen a healthy increase in the number of funding rounds YoY – up to over 60 last year.

A majority of success comes from industry-leader Singapore, with The Monetary Authority of Singapore (MAS), Singapore’s central bank and financial regulatory authority leading fintech innovations through its finance ecosystem including fintech hubs and start-up spaces.

The MAS also recently formed a group to facilitate technology and innovation in the finance industry, with plans to invest close to $2.5 million into fintech over the next five years.