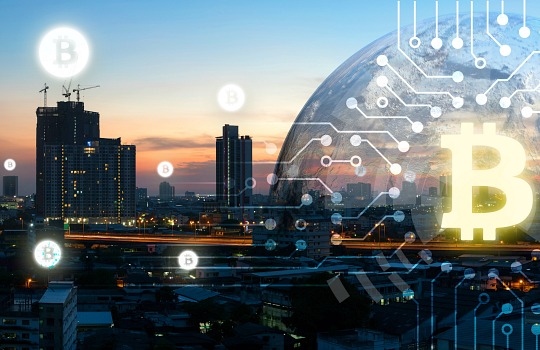 A blockchain incubator will open in India’s capital to provide three-month programs for blockchain-based start-ups to launch in South-East Asia.

A new program for start-ups in India is being launching in Delhi in the form of a first-of-its-kind blockchain incubator.

Named ‘Satoshi Studios’ after bitcoin inventor, Satoshi Nakamoto, the new incubator program would commence in April on a mission to become the premiere blockchain knowledge hub in the region.

“Blockchain can eliminate the middlemen in any industry that relies on data integrity, from finance (banking, payments, crowdfunding) to sharing economies (Uber and AirBnB-like platforms,” the Satoshi Studio website said.

“Systems written of blockchain are poised to solve the internet’s biggest problems of privacy, security and inclusion.”

Companies selected for the program would work alongside various other blockchain enthusiasts from the Delhi region, with a US$50,000 investment to be provided to start-ups in exchange for eight to 15 per cent equity in its successes.

Satoshi Studios co-founder, Sahil Baghla, said the workspace, which opened in 2016, would provide for a new generation of blockchain engineers who would continue to build on the possibilities offered by the technology.

“The name [Satoshi Studios] very appropriately reflects the kind of entrepreneurs we are looking to incubate and accelerate,” he said.

“It is a symbolic name for all of us in the blockchain industry and we want our entrepreneurs to stand up to the standards of innovation and free thinking set by this…and further carry the lamp of innovation ahead.”