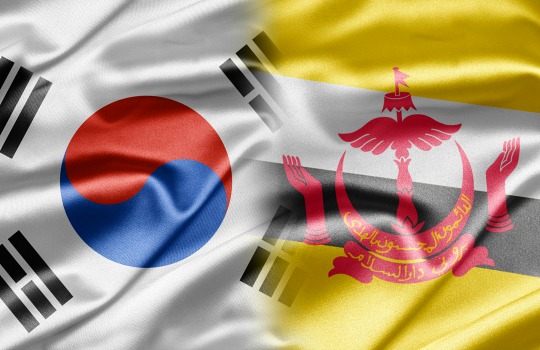 The Korean Fintech Association has announced its intention to establish partnerships in Brunei’s public and private sectors, to help develop local start-ups.

The Korean Fintech Association (KFA) senior adviser and director, Jeon YounKab, said that South Korea is interested in developing a collaborative agreement with fintech start-ups in Brunei that would see the development of a hub centre specialising in fintech application development.

According to YounKab, the deal would not only benefit Brunei by linking it to technologically-advanced South Korea, but would also benefit the latter as a research base.

“Collaboration is needed with local authorities because fintech deals a lot with government restrictions and laws,” said YounKab.

“By having a fintech centre in Brunei, South Korean industry players can perform their research.”

YoungKab said that the Bruneian government would be responsible for handling cybersecurity and data protection, but that the proposal is only yet at an initial planning phase.

According to KTB Solutions chief executive officer, Kim TaeBong, South Korea is set to benefit from Brunei’s superior knowledge on shariah-compliance, were the collaboration to eventuate.

The idea has emerged off the back of a Brunei-South Korea ICT conference, which took place in the last week of August.