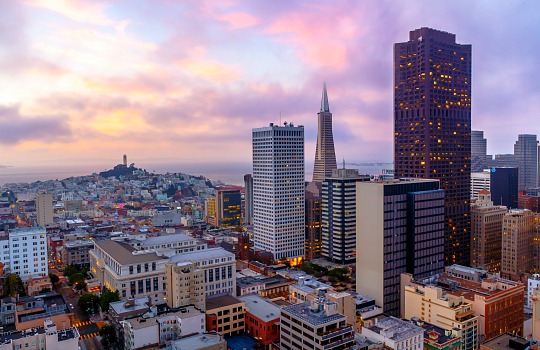 The first partnership agreement with g global venture capital seed fund and start-up accelerator, 500 Startups, will be a valuable networking tool for South Korean start-ups, with the organisation hosting more than 100 demo day events each year and claiming a global reach of more than 20,000 in 40 countries.

The memorandum of understandings (MOUs) marked South Korea’s fifth accord with foreign countries with regard to fintech, following MOUs in Australian, France, Singapore and the UK.

More than 20 South Korean fintech firms participated in the recent Silicon Valley demo day, which was held in conjunction with the K-Global Silicon Valley event.