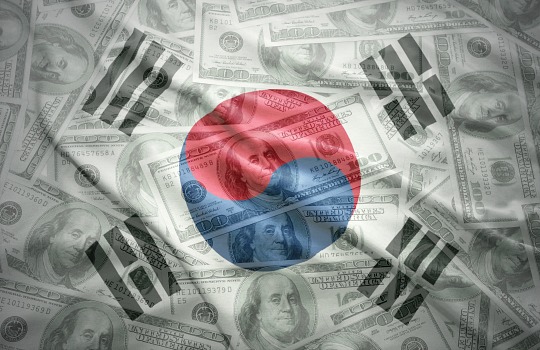 The South Korean Financial Services Commission has announced its intention to launch a blockchain pilot project in the next 12 months to service the country’s developing financial sector.

The government/private consortium has been spearheaded by the FSC with further backing from the Korea Financial Investment Association and would develop distributed ledger solutions in the form of an incubator think tank for the Korean capital market. South Korea’s five largest banks – Industrial Bank of Korea (IBK), KEB Hana, Shinhan, Kookmin, and Woori – joined the consortium last financial quarter.

The FSC is also set to consider bitcoin regulation over the coming year as the result of a digital currency task force set up in 2016 to develop licensing and legislative parameters for bitcoin payments. The HSC and other prominent South Korean financial groups would aim to systemise the digital currency, which would follow on from similar movements across Japanese and American markets.

The announcement for a pilot project also followed the announcement of a research project into blockchain technology at The Bank of Korea, which would include the development of initiatives to stem possible technical and political challenges which would arise from the adoption of blockchain into the nation’s financial system.

The movements from South Korea’s primary financial institutions were planned to develop in line with the country’s view on blockchain technology as a new industrial revolution.