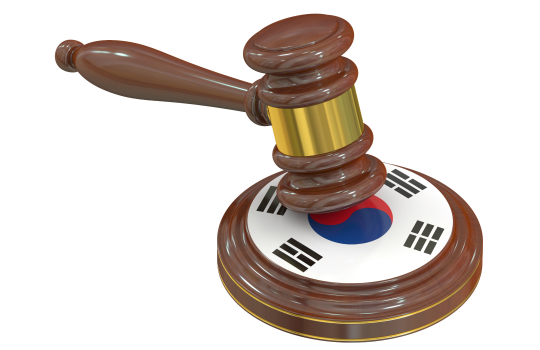 South Korea is being left out of the global fintech wave due to its lack of deregulatory reforms and inward approach.

The evolving alternative finance scene is taking of in Asia, yet South Korea’s approach does not seem to be following in a similar direction to that of its neighbours. The South East Asian nation has developed a strong focus on exporting talent abroad, continuing to build on its international reputation as the home of Samsung, but experts are now questioning how long this can continue under the confines of the current regulatory system.

“It is very sad that we have one of the most tech-savvy populations on the globe, but the legal and regulatory system prevents this population from developing products and services that could create jobs for so many young people,” said finance lawyer Jeffrey Jones.

“It is difficult for fintech companies to market their services in Korea because of the regulations and licensing requirements that tend to protect existing financial services companies.”

Jones stated that South Korea should begin to diversify its traditional ways and seek out continental and international collaborative partners. The first steps are well on their way, with the Korean Financial Services Commission (KFSC) hosting an innovation day in Singapore to promote Korean fintech firms’ and their role in the South East Asian sector five weeks ago.

Jones commented that innovation in technology is blocked because of regulatory barriers surrounding exchange controls, fees, approvals and licensing, but is confident that the country can turn it’s game around if steps to improve are taken in the immediate future.