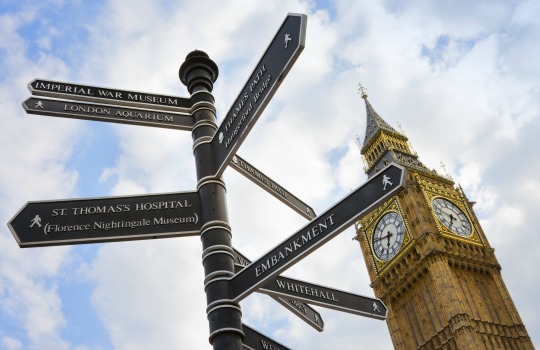 Start-ups in the Korean fintech scene are getting government-backed opportunities for global exposure, with experts placing the country nearly 5 years behind China.

South Korea’s Financial Services Commission (FSC) chairman Yim Jong-yong will bring up to 10 of the nation’s start-ups to London in July to demonstrate cutting-edge national technology.

Demo Day events will take place across South-East Asia in the build-up to the London presentation, offering fintech start-ups the chance to present their innovative ideas to major financial organisation,s in the hope of attracting lucrative investment deals.

Yim expects to see a variety of innovations presented for launch in London, with robo-advice among the top players that the FSC will choose from.

“The key words in the emerging fintech industry will be robo-advisers, big data and global expansion this year,” he said.

“From the very beginning, local start-ups need to go abroad and compete.”

“Fintech firms filled that gap, and those ventures and existing financial institutions have naturally grown together,” he said.

“It is a financially advanced country, outstripping Korea in every sector because the regulatory environment is really different. The government lifted almost all regulations for fintech.”

The government backed initiative to develop the prominence of Korean fintech innovation off-shore has also received criticism, with experts fearing that increasing regulation flexibility will lead to too much market similarity.

Following on from the recent de-regulation of crowdfunding in Korea, the FSC is set to focus the remainder of the year on boosting big data and robo-advisory services as it sets to propel Korea towards heightened global fintech exposure.