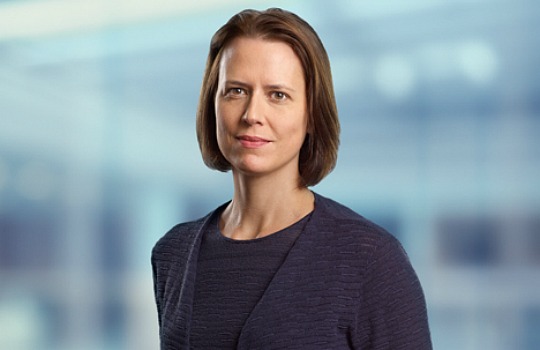 Standard Chartered chief executive of commercial and private banking, Anna Marrs, has been appointed to the position of regional chief executive for the Asia-Pacific, following the resignation of Ajay Kanwal.

Anna Marrs is taking on the position of regional chief executive officer (CEO) of Standard Chartered Bank, assuming the role with immediate effect following the departure of Ajay Kanwal, who has served just 13 months in the role.

Marrs joined Standard Chartered in 2012 and has held a number of roles including group head of strategy and corporate development, and most currently, the position of CEO of Standard Chartered’s commercial and private banking businesses.

Kanwal would assist Marrs in her transition to the new position, which would be based in Singapore.

Kanwal stepped down from the role following a series of internal disclosures relating to the history of personal business investments.

“After careful deliberation I felt that some of my internal disclosures about my historical personal investments in businesses outside the Bank did not meet… very high standards,” he said.

“Though I do not own these investments anymore, as a senior leader my actions should be beyond reproach.

“Hence with regret, I have decided to tender my resignation.”