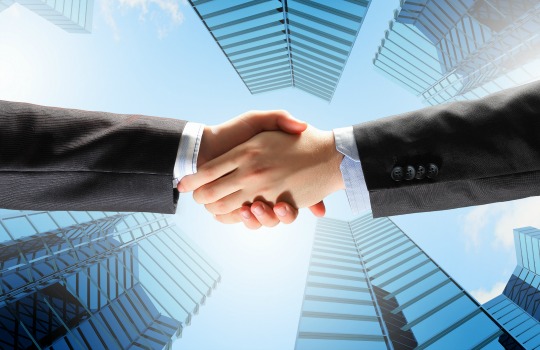 Standard Chartered Bank has announced the appointment of a new chief financial officer to work specifically across its retail banking sector.

Mohanty began his career with ICICI Bank and has since held various banking positions in India, Singapore and the United States. Mohanty joined Standard Chartered in April 2014 after a four year tenure with JP Morgan. Prior to that, he held four separate positions across business analysis and credit with the American Express between 2003 and 2010.